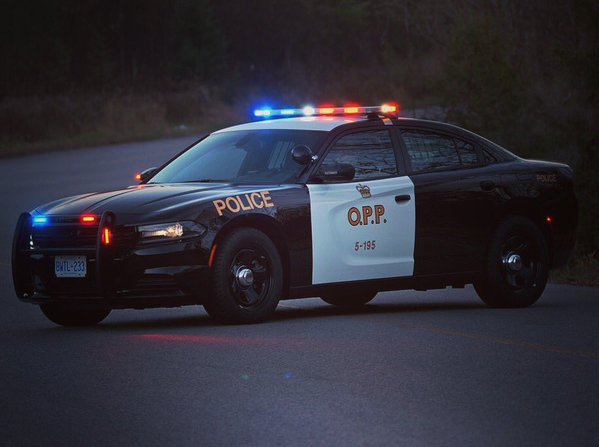 Police provided more information on an incident that resulted in a heavy police presence near South Lancelot Rd yesterday.

Police say that at approximately 2:20 p.m. Monday, the Huntsville OPP responded to reports of a dispute occurring between two individuals in which a gun shot was reportedly heard.

As a result of the dispute one person suffered minor injuries and received treatment at a local hospital and was subsequently released from hospital.

At this point a 42-year-old person has been charged with:

-      Possession of a schedule one substance.

The person is was held in custody and is scheduled to appear in court today.

The suspect and victim identity will be withheld in effort to protect the victim's identity.

Huntsville OPP do not believe that there is an ongoing risk to public safety.