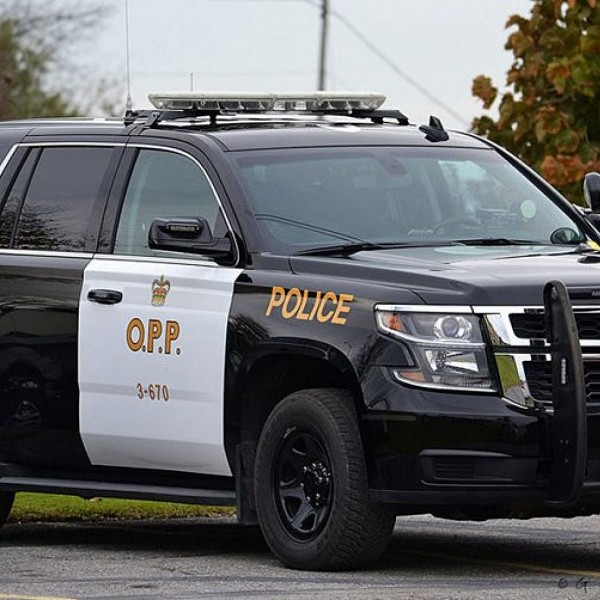 The Huntsville OPP responded to a break and enter in progress at the Esso gas station on Highway 60, in Huntsville in the early morning on Sunday.

27 year old Christopher Dinsmore of Huntsville was found in the gas station and in possession of tools used to gain entry and the stolen items from the business.

As a result of the investigation into the Esso break and enter along with a break and enter that occurred at the One Stop General Store on April 21and damage to Canadian Tire gas station's front door on April 20, Dinsmore was charged with numerous charges including:

In relation to break and enter at the Esso gas station, Highway 60, town of Huntsville:

-      Possession of break and enter tools

-      Possession of a credit card obtained by crime

In relation to the break and enter at One Stop General Store, King William St., town of Huntsville:

Dinsmore was released from custody and is scheduled to appear in Court on June 07, 2022.