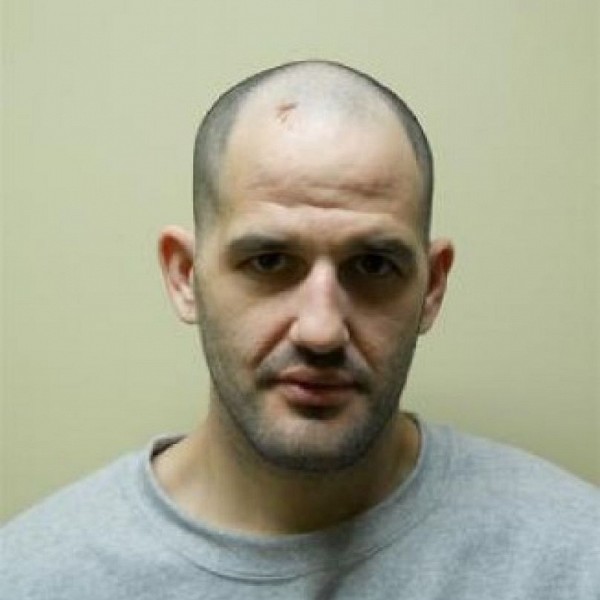 Police Looking For Federal Offender In The Region

The Repeat Offender Parole Enforcement (R.O.P.E.) Squad is requesting the public's assistance in locating a federal offender wanted on a Canada Wide Warrant as a result of his breach of statutory release.

Jamie Dryden is described as an Indigenous male, 32 years of age, 5'6", 165 lbs with short brown hair and hazel eyes. He has several tattoos which includes a Panther, Spider Web, Skulls and a Barbed Wire on his left forearm, and a phrase tattooed on his right saying "Three Men Keep A Secret, Two are Dead". He also has a tattoo of an Eye on his left hand.

He is serving a two (2) year and nine (9) month sentence for Aggravated Assault, Break and Enter, Disguise with Intent and Theft Under.

Police ask anyone having contact with this offender or information in regards to this whereabouts to contact the Provincial R.O.P.E. Squad or Crimestoppers or call 9-1-1.

No DUI Charges Laid During Long Weekend In Almaguin

Man Helps Himself To A Beer At Someone's Home

Police say that on Thursday, the owners of a residence on Rose Point Road i...

Police Searching For Driver Who Fled On Foot