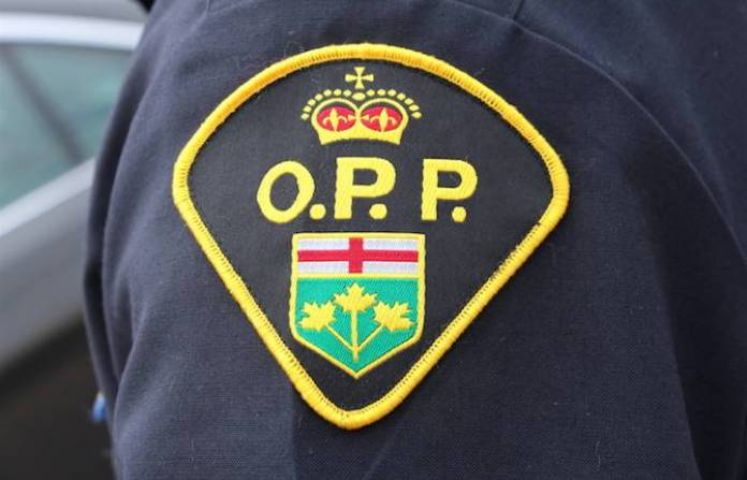 Several residents of Haliburton Highlands and the GTA are facing numerous drug and criminal code charges under the after the conclusion of a drug trafficking investigation.

Project IMPERIAL, was a nine-month investigation, with the objective of targeting individuals responsible for trafficking cocaine into the Haliburton area from the GTA. Police say the investigation led police to identify a significant property crime network that was directly linked to the accused. Police recovered stolen property that had been taken from both residential and commercial properties in Haliburton County.

During the course of the investigation, police seize 400 grams of cocaine and crack cocaine, two grams of Fentanyl, nine long guns, two black powder revolver firearms, one revolver firearm, one replica hand gun and more than $12,000 in Canadian currency.

See below for a full list of those charged: