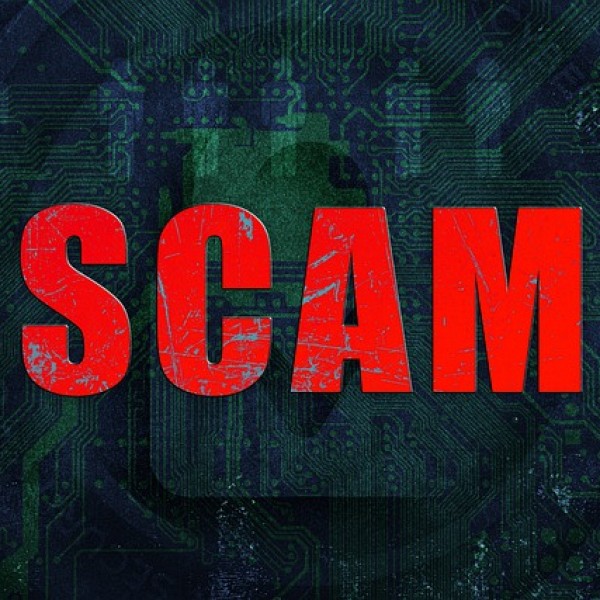 The CAFC is receiving reports of a violent extortion text messages threatening that if a payment is not sent, you and your family may be targeted and harmed. The messages claim that victims have used a service, and wasted the suspect's precious time. Some of the reports show that the messages may also include photos of weapons as an added attempt to intimidate victims.

Based on reports received, victims have not used the service which fraudsters are mentioning. Similar to other extortion scams, fraudsters are attempting to scare victims into sending funds. Extortion scams are defined as "when someone unlawfully obtains money, property or services from a person, entity, or institution through coercion".

If you receive a violent message, report it to your local police immediately.  Police say that fraudsters use high-pressure intimidation tactics to try to steal your money.

Be wary of any unsolicited message, including those that are threatening or accuse you of owing money for a service you never had or planned to have.

Police warn you to not reply to threatening messages and do not send money under pressure.

Anyone who has received a similar violent extortion message should report it to their local police immediately.