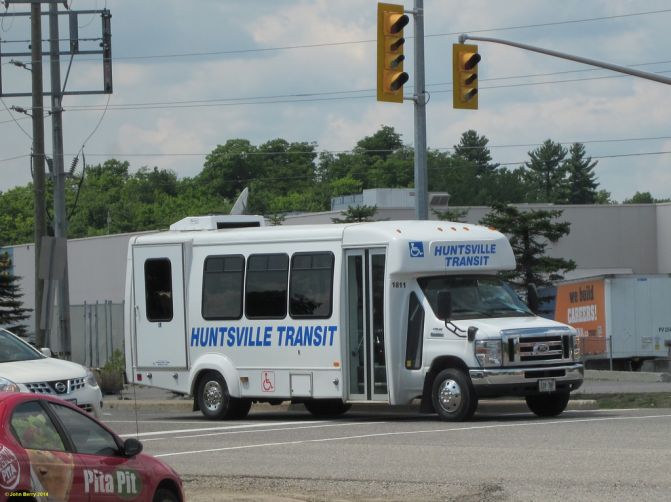 The province is investing in new transit projects, including one in Huntsville.

Norm Miller, MPP for Parry Sound-Muskoka, announced yesterday that Phase 1 of Huntsville’s Ridership Growth Plan is being nominated under the Public Transit stream of the funding program and If approved by the federal government, Ontario would contribute $122,487 towards the estimated $367,500 cost of the project.

Miller says that “Public transit is very limited in our area so this project is important because it will allow people who don’t have a car or can’t drive increased access to transit in Huntsville.”

Huntsville’s Ridership Growth Plan is intended to expand the service and cut the travel time in order to make it practical for people to use transit to get to and from work.

Huntsville Mayor Scott Aitchison says  “These changes will improve the efficiency and frequency of our system while expanding the service area.”

This is one of 134 transit projects outside of the GTA. The projects are now with the federal government for final funding decisions.

Muskoka Algonquin Healthcare (MAHC) is seeking people interested in getting...

Huntsville OPP investigated a series of break and enters at a property on M...

The lockdown at the medium-security unit at Beaver Creek Institution ended ...

Public elementary schools could be closed twice a week going forward, after...

While the District Health unit still states the risk of the new coronavirus... 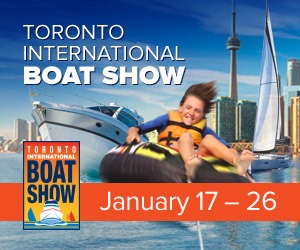