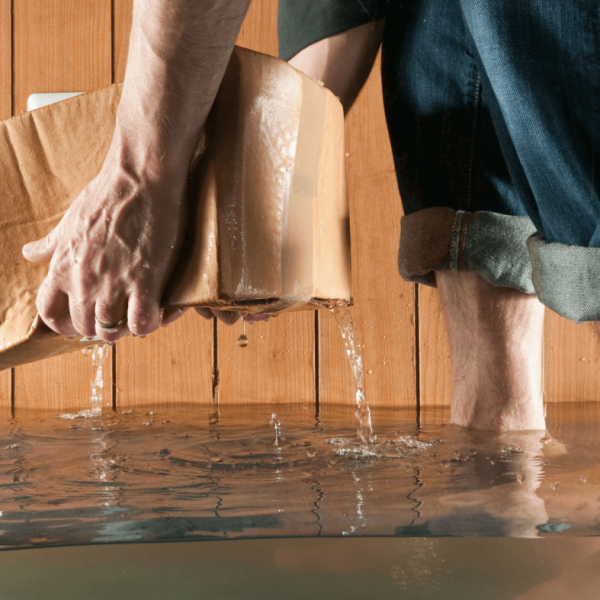 The province of Ontario has waded in when it comes to Muskoka's ongoing flood problems.

A recent independent review conducted by the provincial government came down with several recommendations in response to the flooding experienced not just in spring of 2019 but also in several other years including 2008 and 2013.

The review concluded that the Ministry of Natural Resources and Forestry had taken several steps in an attempt to deal with potential flooding in the spring of 2019. That included drawing down Lake Muskoka to one of its lowest levels ever.  In fact the level was drawn down so much that the province started fielding complaints from the public about low water levels in March 2019.

The flood advisor confirmed that the 42 dams in the Muskoka watershed are not intended for flood control and that the management of these dams is controlled through the Muskoka River Water Management Plan.

The report also pointed out significant concern with the investment in new boathouses within Muskoka Lakes that are being approved without regard for the potential damage from flood and ice heaving.

He made a number of recommendations covering flooding, funding, regulations, land use planning and emergency response.

He also said the Ministry should consider encouraging municipalities to establish a conservation authority or request the Ministry of Municipal Affairs and Housing to restrict development in the floodplains.