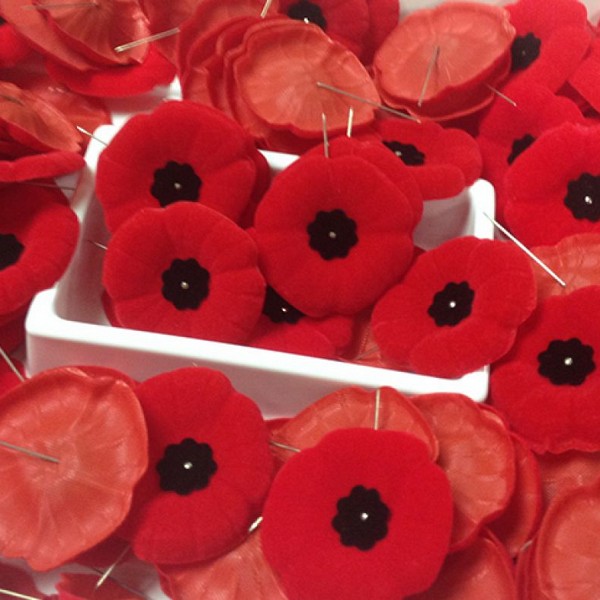 Ontario residents will have the opportunity to pay respects to soldiers who fought and died for Canada through Remembrance Day ceremonies taking place across the province today.

The main tribute is set to take place at the provincial legislature and will be led by Premier Doug Ford starting at 10:45 a.m.

The Canadian Armed Forces says a 21-gun salute and a flypast are also planned at Queen’s Park, with the salute at 11 a.m.

In Ottawa, the Royal Canadian Legion is organizing the National Remembrance Day ceremony in Ottawa at the National War Memorial in the downtown core.

The general public is invited to watch the service in person or follow on TV, radio or online.

In Huntsville, the Royal Canadian Legion Branch 232, will march to the cenotaph at 10:30 am.  At 1:15, the annual parade starts at the Legion, goes to West St., Main St., Brunel Rd., and back to the Legion. Rolling roads closures will be in effect.

In Bracebridge, the annual parade starts at 10.45, with the ceremony at 11am at the cenotaph.

Commemorations will also be held in Gravenhurst starting at 10.45am, however there will not be a parade this year.

Other ceremonies will be held in Burk’s Falls, Emsdale, and Kearney at 11am.