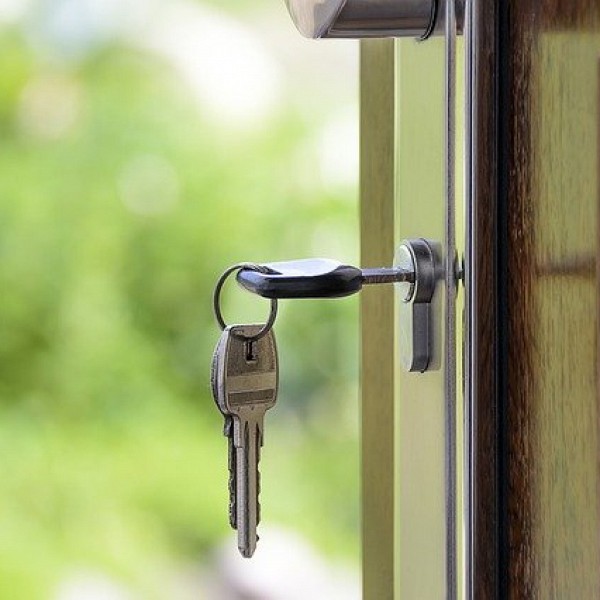 A recent report about the national rental market in Canada see a decrease in average asking prices over the past year, particularly in the largest cities – and most expensive cities – such as Toronto and Vancouver, got us wondering about what things are like here in Muskoka.

Had the regularly scheduled Census occurred in 2020, we may have had some better results to go on by now, but as it stands, we’re going by searches for rental units (long-term stays) conducted online on March 23.

As well, each is required extensive references, credit checks and possibly a first-born child (okay, maybe not the last part).

Much like the real estate market, the rental market doesn’t have a lot available, and those that are listed are often looking for longer term stays, several references and significant monthly payments. And the only available rental spaces which included utilities and internet services were shared spaces.

In Bracebridge we found two listings for single rooms in houses; one was going for $750 per month, the other was for $1,000 per month.

Other units for rent we found in Bracebridge included a two-bedroom for $1,575.00 (plus hydro) per month in an apartment complex; a two-bedroom, two-bathroom condo with 900 square-feet of space for $1,600 plus per month; and a three-bedroom, two and half a bathroom house for $2,300 plus all utilities.

Meanwhile in Gravenhurst, we found extraordinarily little that wasn’t a weekly cottage rental. However, one house was listed at $1,800 plus all utilities.

One Huntsville rental property we found with all utilities included was a three-bedroom place way out on Yearly Road going for $2,100 monthly.

A home in a prominent family neighbourhood was recently sold to people from out of town who only want it for rental income – this despite several offers from families who wanted it to be their own (or so we’ve heard). The lower unit has been rented for some time and now the upper unit is on the rental market for $2,200 plus utilities.

Two other Huntsville rental spaces included a second-floor three bedroom for $1,850 a month (with only water included); and a two-bedroom, one-bathroom apartment for $2,000 monthly (plus hydro).

Discounting the single rooms in shared home spaces, the average rent for available units we found at the time of this writing in Bracebridge was $1,825; obviously the only one in Gravenhurst was at $1,800; and in Huntsville the average monthly rent among available units was $2,004. Other than one property, these were listed as plus utilities.

Each average was also above (in Huntsville’s case, well above) the national average  monthly asking rent rate of $1,714 per month according to research provided by Rentals.ca’s and Bullpen Research & Consulting’s latest National Rent Report which was released March 19.

The average rate in this report was taken from 21 of the nation’s largest cities including Toronto, Vancouver, Edmonton, Calgary, Winnipeg, Montreal, Victoria, Regina, St. John’s, and more.

What this means for those looking to rent in Muskoka is they’ll need deep pockets, good references, and a bit of luck to find a place to live.

GOT A HOT TIP OR STORY YOU WANT US TO COVER?

Send a message to hbr@muskokaradio.com