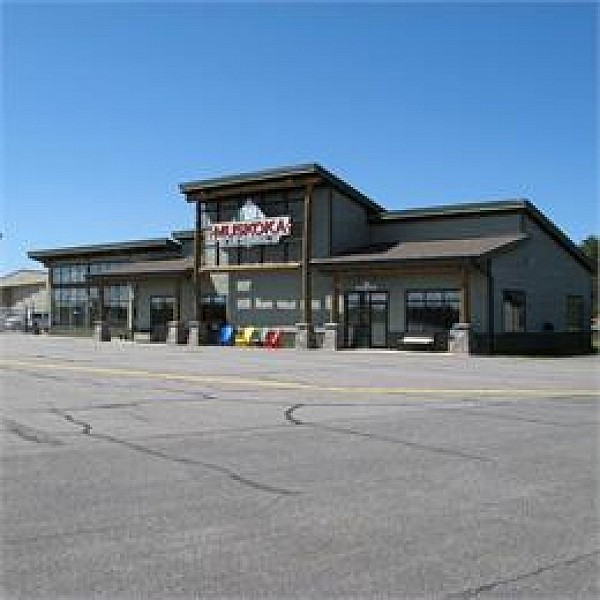 The new grass runway proposal at the Muskoka Airport in Gravenhurst is not safe for pilots, according to a local meteorologist, pilot and consultant.

Earle Robinson, who has been a meteorologist for 40 years and a pilot in Muskoka, says the project to build a new grass runway, and buildings close to it, will dramatically increase turbulence when landing a plane. He says that the current grass runway is what is used to land when the wind speed is too high.

This is not the first time Robinson has brought up his concerns about airport related matters to council. He says it’s about having a safe and operational airport for all.

“It makes it very difficult to have a rational and objective conversation with people when they're so committed to a specific agenda of putting buildings out in that area,” notes Robinson.

Gravenhurst Mayor Paul Kelly weighed in on the decision to put up new buildings. He says there are two big hangars at one end of the airport owned by two businesses. Due to the size, there is limited space to expand. According to Mayor Kelly, it appears that the businesses have decided they want to expand their space.

“It made more sense, if we're going to redo the grass runway, then to do it a different angle which is what the consultants suggested as well as the board and the executive director for the airport,” explains Mayor Kelly.

Robinson says the time invested into discussing the safety issues isn’t based on a personal agenda.

“I'm 76 years old soon and I'm going to be probably not flying that much longer so it's really not about me, never has been,” he says. “And it is not about grass runways, it never has been. It's about making this airport a safe airport and a viable airport for large aircraft for future growth.”

When asked what his thoughts are on the opposition stating the new plan is unsafe, Mayor Kelly says he trusts Len O’Connor and the airport board, as well as the consulting firm brought in on the proposal.

“(They) are very, very talented people who have lots of experience working in large airports,” he says. “There will always be different opinions about things but we as a District Council hired the board and brought on the board to make these kinds of decisions and bring forward those recommendations to Council, which is exactly what they're doing.”

Requests for comments from the District of Muskoka went unreturned by press time.