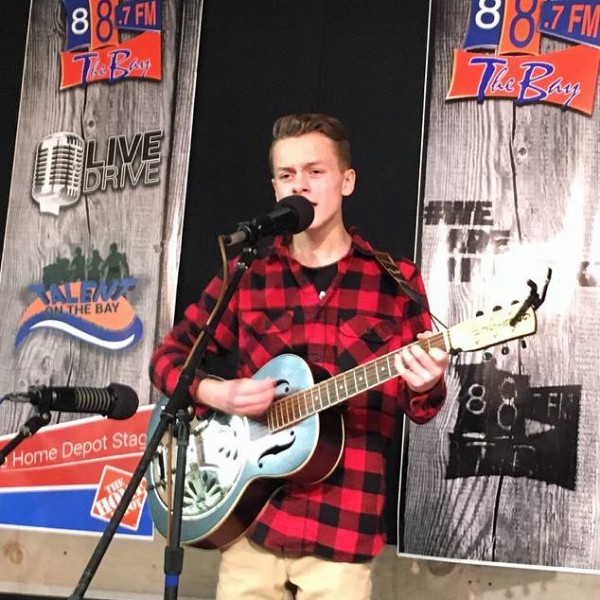 Sawyer Lance - The Search For Balance

Every young songwriter dreams of an audience that will find their songs, and cherish them beyond the short window of attention garnered on FM Radio or even streaming services.  The inspiration, the struggle, the insight and euphony that make up a song writers bag of tricks, all conspire to lead an artist – young or old alike, to hope. Hope that somehow a particular configuration of melody and lyric, harmony mixed with poetry, will reach a listeners ear – find a path into the heart and mind, shape and inform. Sawyer Lance is a songwriter blessed with many gifts. Part old soul, part hip hop savant, Sawyer speaks openly in his songs about the need for a new day, a new way, to treasure the gift of our birth and the endless wonder within and without us. Everywhere there is light, careening and hurtling iridescent, colliding shimmering particles, transmitting the transformative healing of love and joy.  Everywhere the evidence is obvious – just look around.

Sawyer Lance first came to the attention of a broader Muskoka audience through his chart topping song ‘Fireball’, in 2019. A modern canticle to embrace the powers that we all possess, in both imagination and practice. Lance sings in fiery cadence,  “Would you stand by me, O I live in a world of make believe, I think anything is possible, if you’d take a leap of faith”. Sawyer Lance considers himself to be an emissary, an aspirant troubadour to the grace and magic that surrounds every human life. Though terms like ‘light worker’, ‘spirit talker’ may loosely define these characteristics, Sawyer is in search of a much more delicate way to live in a world fraught with turmoil, to stay humble and find enduring charity and hope.

After the release of three songs, over the past year or so, Sawyer has finally completed his first album, ‘The Search for Balance’. The album is now available at https://www.sawyerlancemusic.ca and on several streaming services – Spotify, Deezer and the like. Engineered and produced at Rivermill studio, by Sean Cotton, whose support and caring production, Sawyer believes, brought out the very best in his songs and performances.

“I wanted to create a piece of art with meaning”, Sawyer states about the album, not just a collection of songs from his current catalogue but a reflection of his “philosophies, life experiences, spiritual experiences, and his moral and ethics”. Of course, this is what makes Sawyer such a compelling artist. His point of view and his expression of it, is grounded deeply in his inner values and worldview.  Much of his song writing, to this point, is shaped by his vision of the possibilities and potential that each of us hold, in many cases unrealized. Daring and courageous traits in these troubled times, to say the least. 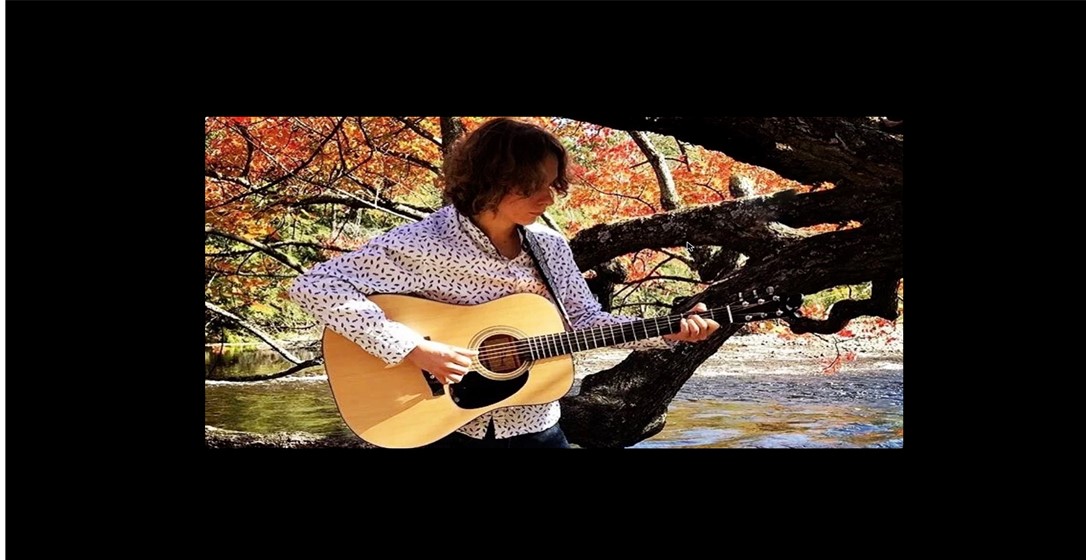 Comprised of eleven songs, the album is the first step in a life of exploration and search that Sawyer foresees as his future and destiny. Armed with the album, Lance plans to begin a journey of discovery throughout Canada and hopefully farther afield, over the next year.  Already a skilled, passionate performer, Sawyer is definitely heeding the call to live as an itinerate troubadour, spreading a message of purpose through his songs and continued song writing.

The album is indeed breathtaking, encompassing many of the elements his fans have come to love. His writing tends to be personal but he finds universal themes within his own experience. His use of hip hop is almost akin to some sort spiritual reggae – using breath like an instrument, similar to bands that have had profound influence on him and his generation – acts like, Nahko and Medicine for the People and Trevor Hall.  Artists have to choose and Lance is adept at picking which aspect works to further the need and point of each of his songs. His abilities, even at such a young age, are commendable and hold the promise of a successful creative life.  Thematically, Sawyer is exploring the struggle between the duality and polarities, which make up our common life experience using the lens of his own life to highlight.  Despite the apparent disparities within such a struggle, something good must and will prevail.

Sawyer Lance is that rare breed of songwriter that needs to be heard in order to be fully appreciated. That said, go get the album ‘The Search for Balance’, and hear for yourself. “I understand my purpose, I understand my place, so I’m gearing up baby, I got planet to save!”  Sawyer sings on his song, ‘Heroes’, but make no mistake, he does not sing for himself alone. We will all have to be heroes if we want our world – yours and mine, to survive.