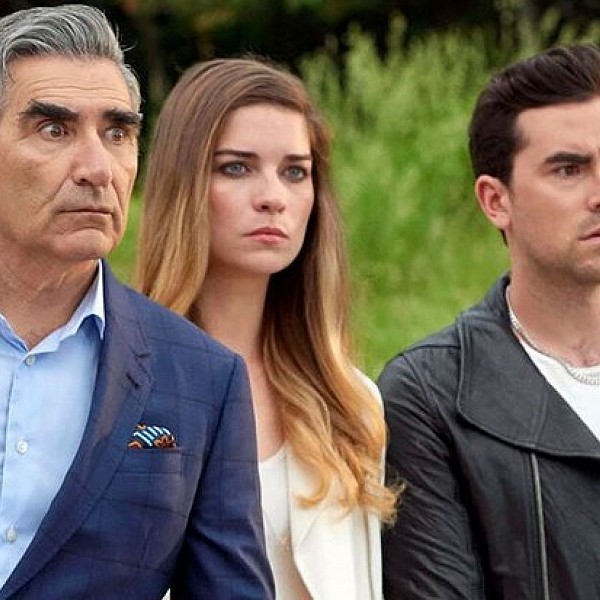 The stars of CBC’s comedy show Schitt’s Creek is in its sixth and final season. And they’re going out with bang by announcing a tour to say goodbye to fans of the show.

“The Farewell Tour 2020” will be travelling across the U.S. and Canada stopping in cities from west to east – including a date at Casino Rama in June.

Levy says the tour will be “Using clips, behind-the-scenes footage, stories from cast members, and some special surprises, fans will have a chance to engage with the actors and creators of the series.

There are currently only 12 tour dates announced, but there are more to come.

Check out “The Farewell Tour 2020” tour dates below:

Tickets are on sale now.

2023 Ontario 55+ Winter Games to Be Hosted by Huntsville

Planning is underway for the Huntsville 2023 Ontario 55+ Winter Games.

The Town of Gravenhurst announced that Brad Bigrigg is the interim Fire Chi...

Bracebridge council approved a controversial proposal to rezone a parcel of...