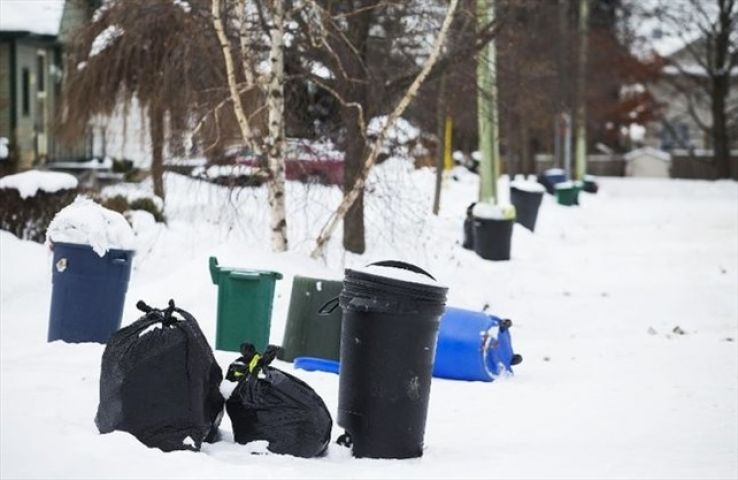 Muskokans can expect to see a significant hike in the cost of solid waste disposal next year.

During their most recent town council meeting, Bracebridge councillors heard a report from the District outlining their draft water and sewer rates for 2020.

While the Water and Wastewater rates have been held to a .9 per cent increase, the net levy increase for solid waste has been proposed at 5.3 per cent.  That number falls above what District council had originally provided as a guideline.

Coun. Rick Maloney, who sits on the District’s engineering and public works committee, said there are a number of contributing factors as to why the numbers came in higher than they would have liked. Two primary issues are that the recycling contract has increased by $300,000, and the cost for contaminated recyclables has increased roughly $200,000.

Maloney said going forward some things which the district are likely to consider are more limits on the number of garbage bags and a temporary freeze on expansion of the District's green recycling program.

Coun. Archie Bowie wondered wether additional garbage bag tags would be distributed during times of the year when residents were likely to produce more garbage.  He also questioned whether seasonal residents might be able to get additional tags since they won't be using waste collection services for large parts of the year.

Coun. Maloney said those are all questions the committee needs to consider before making any decision.

Muskoka Algonquin Healthcare (MAHC) is seeking people interested in getting...

Huntsville OPP investigated a series of break and enters at a property on M...

The lockdown at the medium-security unit at Beaver Creek Institution ended ...

Public elementary schools could be closed twice a week going forward, after...

While the District Health unit still states the risk of the new coronavirus...