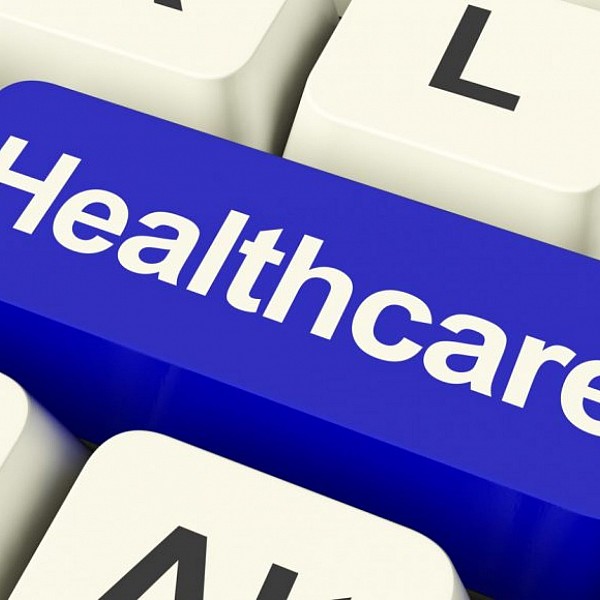 A group of south Muskoka physicians is aiming to boost doctor recruitment and limit the length of time people are waiting to find a physician.

Dr.  Adam MacLennan, a family physician in Gravenhurst, has been working for the better part of a year with a group of physicians attempting to create an online database of patients who are without a primary care provider.

MacLennan spoke with Bracebridge councillors about the need for such a system in south Muskoka. He also requested that they contribute financially to help make it happen. MacLennan said Huntsville already has such a system and he's hoping a similar system would help serve potential patients in Bracebridge Gravenhurst and Muskoka Lakes.

MacLennan said the online system would help patients connect with primary care providers more quickly and easily.  He said the system would likely help with physician recruitment, as doctors would have some idea of how many patients were available in the area.

The website will cost roughly $7,800 to get up and running and MacLennan requested Bracebridge chip in $4,000 to go with the $4,000 already provided by the town of Gravenhurst and the $2,000 that Muskoka Lakes has tentatively agreed to chip in.

While Bracebridge councillors said they were supportive of the project they also said they wanted more information. They deferred a decision until they could get more time to collect that information.

The Bala Cranberry Festival is the latest festival to fall victim to the co...

The YMCA announced yesterday that they will be closing 3 fitness centres th...