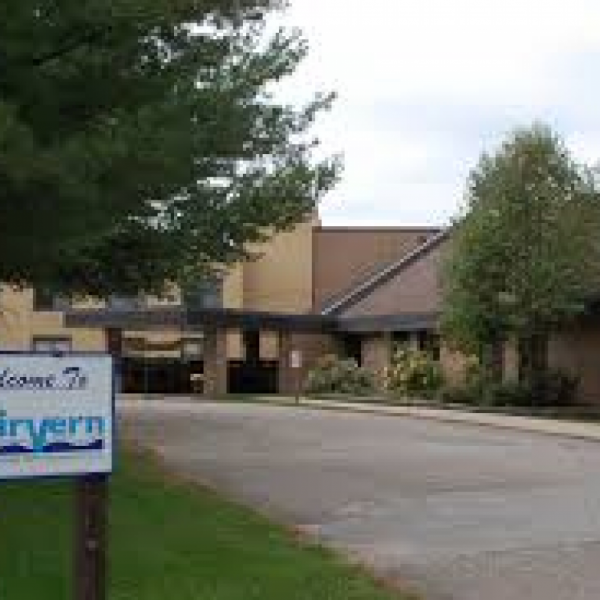 It’s been one heck of a year.  2020, you’ve woken us up and exposed a multitude of problems, non the least at the way we treat those of us most vulnerable and those who have been persecuted for ages.

I’ve sat back and watched the ever alarming reports of our seniors dying in huge numbers, or quarantined at home, not being able to be with their families.

I’ve watched the abject failure of the healthcare system fail these people across the country and the reports that were recently released by the military to provincial governments are horrifying.    Its pretty much a fact that anyone in the industry knew how bad it was before all of this started – widely known by many and one of the worst kept “secrets’ in healthcare.  Yet the government seemed genuinely surprized with what was really going on.

I supposed in the end, the problem began years ago, across the timelines of many different governments who were happy to let sleeping dogs lye – or should it be lie?  I find it hard to believe that they didn’t know what the true state of senior’s healthcare was – is.

The aging of the boomers is causing a healthcare crisis in the country, forced to deal with the expense of caring for an ever expanding population of seniors with essentially the same budget as the generation before them, with no substantial increase in budget to keep up with the demand.

There was never enough in the budget to fully fund healthcare – yet in these times, the governments across the country are spending like crazy.

So if we can fund all of this COVID-19 related programs to keep the economy from hopefully not crashing, how can we say that we can’t afford not to take care of seniors?

Healthcare was in crisis before this all came down.  I myself have seen my parents go through the system, one at home and the other in an institution.   Both of these scenarios have serious problems with being able to care effectively for the members of our society who need it most.

Add a pandemic to the equation, and you’ve got disaster, as we have all witnessed.   It has become clear even to those who knew the industry’s dirty little secret that in the best of times, this isn’t good enough.

It’s time to ensure that for profit homes live up to the same standards of government/community run homes – and really at the end of the day, healthcare for seniors, shouldn’t be a for profit business.

I submit that we should be grateful to people who run and care for seniors at The Pines and Fairvern for their handling of this pandemic and the way they look after those with the most to lose everyday.