The Ongoing History Of The Bay Pt 2

Did I want to buy radio advertising?   That was the question of the moment.  I didn’t think long, the answer was no.  I had lost faith in our radio station under new owners yet again.  They had lost their sense of being local and it bothered me.

My first memory of Huntsville was back in the days when CFBK as it was then known, was owned by Joe Duchesne.   I was driving along Hwy 11 from my home town Ft Erie to North Bay, on my way to start another week of work.   Back in those days I was a CFNY fanatic and sadly lost the signal as I approached Gravenhurst.  Then it was a search through the dial or throw in a well used CD – again.

This time I chose to skip through the dial and landed on 105.5 and heard the voice of Garth Thomas.  It’s hard for me to say this, because, I would learn later that he was an icon in Huntsville – but Garth struggled that Sunday night.   I wondered about what the town of Huntsville – what was it like?  The last time I visited was when I was 8 years old, on vacation with my family. I couldn’t remember much from that time, except for camping at Arrowhead Park.  I was in my late 20’s at the time, and I pictured a small town like the one in the TV show Northern Exposure.  Except this time the DJ was an old, guff sounding curmudgeon.

Skip ahead a few years and I find myself in town for the first time in 20+ years and I absolutely love the place.  I got to meet Joe Duchesne and some of his people.  I got used to the ribbing Joe would dole out on me from time on the air.  Like the time he told everyone that I was on a midget team taking on the Harlem Globe Trotters when they were coming to town.  Joe was a half inch taller than me, and he never let me forget it.  Despite my love of alternative music, I got used to listening to the station and Joe and his crew had me hooked with the local bug.   It still had a feeling of being on the show Northern Exposure mainly because of the music that Joe liked to play, which  targeted a decidedly older demographic.  Clearly Joe loved the music even though it was clearly dated.   One day, I volunteered to do a show for free, just to play something different late one weekend night.  The answer was a definitive “NO”.

Skipping back to the beginning of the story, when asked by a former employee of Joe’s, and then sales person of the new company, if I would like to advertise, I said no.   It’s funny how I missed the local flavour of the station, even if the music as a bit better.

A discussion of the situation at the new station took place, with said salesperson took place.  He said he felt the same way, and offhandedly I quipped why didn’t why didn’t he start his own station.  I was told that he tried and couldn’t put it together, so I offered to help start an online radio station to see if there would be some interest.

That’s how The Bay came to be.  I spent all summer burning music from my extensive collection, setting up the studio in the basement of our current location.

We even asked Joe to join us – and arranged for him to broadcast from his den in London, where he lived.  At the time, we conscripted Craig Martin to join Joe and Brian Thompson as on air personalities on the new station.  We even won an award from the Muskoka Community Network for best use of technology for our efforts. 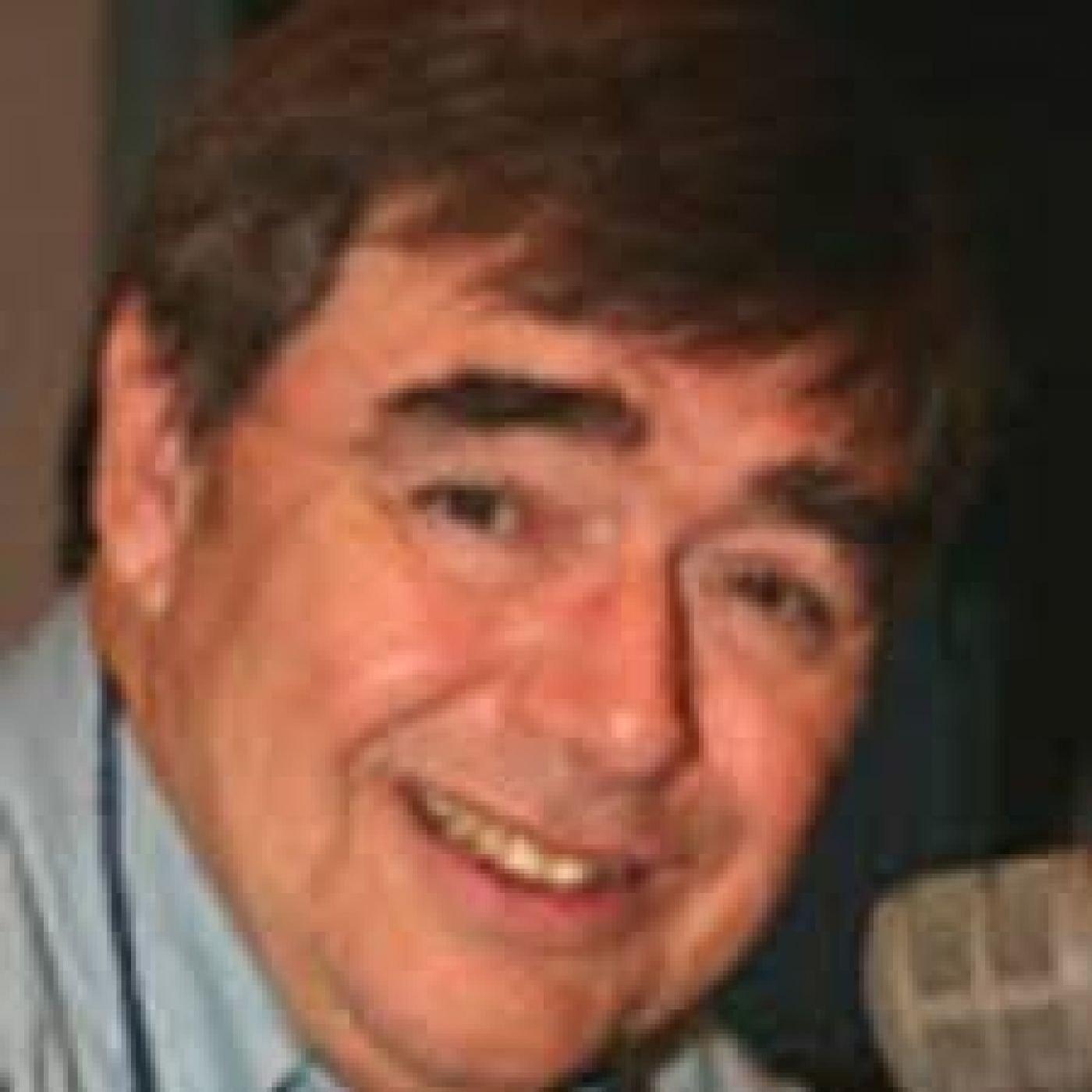 It was funny how the tables were turned, and Joe now worked for me.

My only regret was not having Garth onboard – but he was still on the air from time to time with the other company.  It was a shame, because he would have fit right in.