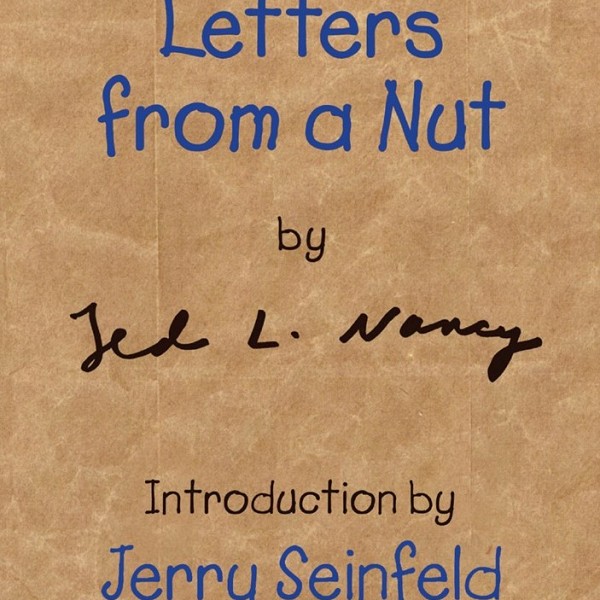 Posted: 2021-04-12 16:55:09 By: thebay
Until 2020, Shauna and I were a part of the ever-shrinking number of viewers who did not subscribe to Netflix. We succumbed to the Great Satan of video platforms about 6 months ago, when the pandemic had relentlessly shot down our social life. It became apparent we'd be spending more time in our home, and while we do read, listen to Hunters Bay Radio, and do other things, we enjoy video entertainment as well. I've admitted that I used to love really bad reality television shows but, after copious amounts of therapy, I've all but weaned myself from reality in general. Now, Shauna and I have opened ourselves up to the vast universe of on-demand television. For nostalgia, I still love old sitcoms, and with platforms like Netflix and Prime, I'm like a kid in a candy store. I just watched an old episode of "Petticoat Junction", and a few weeks ago, treated myself to the very first episode of "My Favorite Martian". I just love the retractable antennae.
Do you remember the days when on-demand video did not exist and Netflix DVDs had to be delivered by mail? After watching them, they had to be returned by mail. To me, that seemed like a lot of trouble. Back in the Stone Ages, when people still used VCRs, I relied upon our local Blockbuster video store in Buffalo for my video rentals. Things certainly have changed. Now that we have this new (to us) viewing option, we are somewhat overwhelmed by our choices. So far, we have binge-watched entire seasons of several TV shows we never saw the first time around, documentaries, musical concerts, and have seen dozens of movies, even though some of them were quite terrible.
Recently, we have been enjoying a show called "Comedians In Cars Getting Coffee" hosted by comedian Jerry Seinfeld. The premise is clever, especially if you are a car lover. In each half hour segment, Seinfeld picks up a celebrity comedian in a different vintage car, then drives him or her to a restaurant where they chat over coffee. The cars range from exotic 1970's Italian sports cars to beat up VW vans, but there is always a story behind why Seinfeld chose any given vehicle. The conversations Seinfeld has with his guests, both in the cars and later in the restaurants, have captured our interest. Shauna and I feel as if we're listening to private conversations between two celebrities, and it is revealing to hear what they say when they are not performing. Some of the guests are writers, some are stand-up comedians, some are movie stars, and they all say funny things. It's a little like what I imagine it would be like to have lunch at the Friar's Club, listening to professional comedians discuss their craft. The guests on "Comedians In Cars Getting Coffee", like the cars, vary considerably, the interviews are often quite revealing, and seem unscripted. Some notable episodes featured David Letterman, Amy Schumer, Don Rickles, Bill Maher, Kevin Hart, Carl Reiner, Will Ferrell, Tina Fey, et al. While I've always admired those people because they excel in the art of comedy, I felt as if I learned something new about them listening to them talk shop and speak about their personal lives with another comedian. Humorous people are almost always complicated, and it's fascinating to get some insight into the personalities that make us laugh.
The most recent episode we watched featured a comedic writer named Barry Marder. It turns out I have read two of his books, but I did not know it, because he goes by the pseudonym Ted L. Nancy. I can't remember where I was introduced to his work, probably in a washroom somewhere, but his humorous writing made me belly laugh immediately. He wrote a series of books entitled "Letters From A Nut" which are basically collections of absurd letters to corporations, sports teams, and municipalities, etc. followed by the responses from the various recipients of said letters. I find the books hilarious. An old friend of Seinfeld's, Marder originally started writing the letters as a gag, but after he received some serious response letters, he realized he was mining comedy gold. I had always assumed Seinfeld or perhaps Larry David wrote the books, because it seemed like their style of humour. In fact, Seinfeld only wrote the introduction to the first book. I learned from the interview that Marder was one of Seinfeld's earlier writers, which now makes sense.
Humour has been a lifeline in these strange times. Thank goodness for on-demand video. While Shauna and I are now booked for our first COVID-19 vaccinations, it will be almost a month before we receive them. I predict that there will be more binge-watching in our immediate future.
Written by Jamie Oppenheimer ©2021 ALL RIGHTS RESERVED
JamieOppenheimerSongwriter@gmail.com
JamieOppenheimer@MuskokaRadio.com