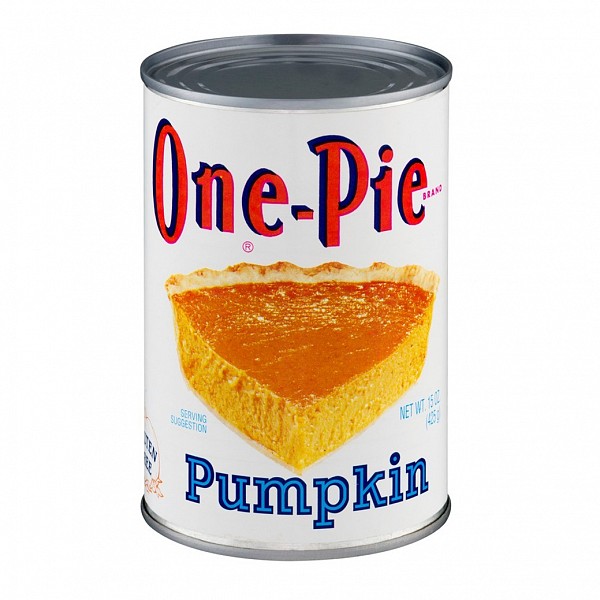 After her brother passed away in 2000, Shauna and I drove down to Hallandale, Florida 4 months later in order to empty his condominium and to prepare it to be sold. It was a long drive, and we were looking for any distraction that might take our minds off the sad task ahead of us. We listened to a lot of talk radio shows, both on the way down and on the ride home, and one of our favourite shows was "Coast To Coast AM" hosted by the late Art Bell. Bell was a colourful character who used to broadcast out of his home in Pahrump, Nevada, not far from the notorious "Area 51". Like his location, his shows were always a little "out there" and he often discussed the great unknown. One night, he was talking to guests who claimed to have seen U.F.O.s, and the next night, he would interview an author presenting a new and unsubstantiated theory about the Kennedy assassination. Conspiracy theories and crackpots seemed to be the common themes. While we didn't believe much of what we heard, and listened to his discussions with bemused skepticism, his shows were frequently entertaining, and they were always a good way to kill a few hours while on the open road.

When Bell's show was not on-air, Shauna would scour the airwaves looking for some other equally silly nonsense, and late one night, somewhere around Georgia or South Carolina, we hit upon radio gold. I believe we were on our way back to Buffalo to celebrate the American Thanksgiving in November with my parents, and it was perhaps 1AM, when the craziest talk radio shows magically appeared. Shauna found a call-in show that seemed to be topical for the season. On-air was a person, who sounded like Jethro from "The Beverly Hillbillies", proclaiming that canned pumpkin pie was the work of the devil. The subject of the debate was whether or not it was okay to use canned pumpkin pie at Thanksgiving dinner. Different people called in expressing their opinions on the matter, and the discussion became sillier by the minute. Shauna and I were incredulous. One caller, obviously a purist, suggested that anyone who ate canned pumpkin pie should be hung by the neck. As the conversation became more and more outrageous, and after an embarrassingly long time, we eventually concluded that the whole thing was a big joke. Shauna later researched the radio show host to discover that he was a shock jock, like Howard Stern, and that he was responsible for creating and performing all the controversial characters who allegedly called in. The guy had us going for a long time, and it was all in good fun.

Jump ahead 20ish years, and now that Pandora's box has been flung wide open, it's hard to know where the nonsense ends and the truth resides. As social media platforms, and powerful news empires with increasingly polarized agendas fan the flames, no one knows for sure what is truth and what is fiction. But everybody thinks they do. Today, I'm not so sure I would have figured out that an argument about canned pumpkin pie was really a joke. If you add to all this disinformation the nefarious nature of The Dark Web, and the very real possibility that our enemies are tampering with the information we receive, it's a wonder that we believe anything we see or hear. We watched a story about media mogul Rupert Murdoch and his powerful empire. The not-so-subtle implication was that he had facilitated the election of a President who will likely go down in history as the worst leader in American history. The only thing I believe these days is that it is hard to believe anything.

I bristle at some of the B.S. that passes for the truth. We all live in glass houses. I am far less cynical and far more forgiving than I used to be. The older I get, the harder I try to see the good in everyone. I am also trying to be a better listener and observer. Regarding my judgment of people's actions, sometimes I'm right and sometimes I'm wrong, but I try to make my judgments of character based on MY knowledge of the person, not what someone else tells me or writes about that person. My dad used to repeat an old saying that seems appropriate today, especially now that truth and facts are so routinely mangled in the social media grist mill. Dad used to say that it is often better to remain silent and raise suspicions that one is stupid, than to open one's mouth and remove all doubt. That said, I will say 2 more things. It might be wise not to push "send" on that latest pearl of wisdom you feel the world must see. Secondly, I think I will not weigh in on the canned pumpkin pie debate.