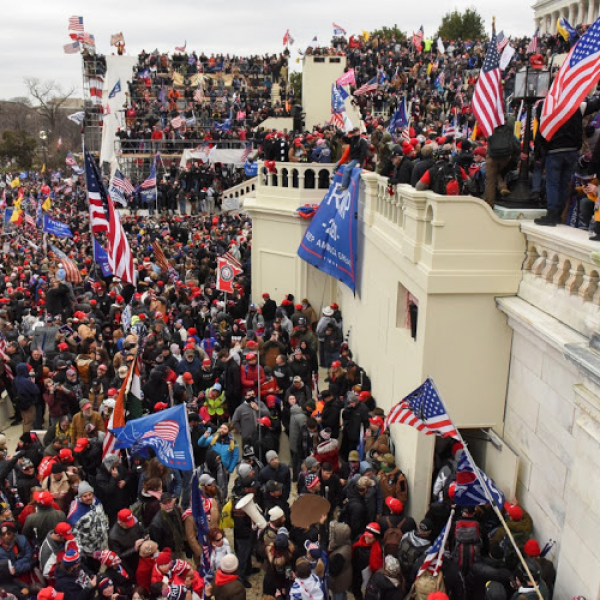 I’ve never been an American football fan by any stretch of the imagination, and in fact, I’ve lost interest in almost all professional sports in the past 30 years. I used to be an avid Buffalo Sabres fan, and my family held seasons' tickets for the Sabres home games from the time the franchise was formed in 1970. I was there in the early 70's when they lost their first Stanley Cup playoffs to the Broad Street Bullies of Philadelphia. During one of those playoff games at Buffalo Memorial Auditorium, I watched Sabres center Jim Lorentz swat a bat out of the air with his stick in a pea soup fog. Sadly for its fans, The City of Good Neighbors rarely (if ever) makes the headlines as the champions. I used to follow the Bills football team, just because I was shamed into it by my friends who were fans, but that team always broke our hearts. The last time the Bills came close to a Superbowl ring was in ’91, when Scott Norwood notoriously kicked a field goal wide right at the very end of a nail-biter, and the Bills lost to the NY Giants by one measly point. You could hear the entire city groan; it was like watching Bambi’s mother die. The morning after that heartbreaking Sunday, there was a cartoon circulating the fax network throughout Buffalo, depicting Scott Norwood standing at a urinal and peeing wide right. The Bills would go on to make it into the Superbowl for the next three consecutive years, but that Giants game was the closest they ever came to victory. My late brother-in-law (Dean) Jordan Taylor used to tease me. If someone failed at something, Jordan would say, “They’re as useless as the Bills in January.” Jump ahead to 2021, and the Buffalo Bills are making a bit of a comeback. They just won their first home playoff game in 25 years. Of course, the year they get hot is the year the sky is falling in America. I doubt people are as focused on pro sports as they once were. I’m happy the team is having a good year, and I’d like to see them do well, because I love the city where I was raised. Buffalo fans are among the hardiest in the country, and as a former Buffalonian, I take great pride in hearing that one of our teams did well.

Regarding what happened last week in the United States, I am of course saddened, but hardly surprised. Shauna and I were watching the certification of the electoral votes last Wednesday when it all went south. House Republicans threw their collective hail Mary pass to deny reality, and never in my life had I been so ashamed of the government of my homeland. That is a very low bar to set, given the events of the past 4 years. Written when Pumpkinhead was elected, my song “New Constitution” now seems eerily prescient. An alarming number of Republicans drank the Kool-Aid, on board to defy the U.S. Constitution in a futile effort to overrule the will of the American people. They are acting like spoiled children who did not get their way. It was bad enough watching that nonsense, but then to see an angry mob of wannabe-Vikings storm the Capitol building, egged on by the now Twitter-banned, hate-filled leader of the insurrection, was the final straw. Enough is enough. Please put that sociopathic demagogue out of my misery! He is a bad man, a traitor in fact. Impeach him, again, and may he one day know the corrosive humiliation of history’s unbridled scorn.
America was built on the foundation of hope. I fear that the foundation is cracking, but it has not yet collapsed. I hope my birth country can find its soul, for everybody’s sake. History has proven that it can. Nobody knows the future for sure. As for the Bills, they may not reach the Superbowl this year, but as long as they keep playing the game, there is still a hope and a prayer they will get it right and win.

The Huntsville OPP is reaching out to the public, asking for their assistan...

Broadband Fund Has Plenty Of Interest

Local internet providers such as Lakeland Networks and XplorNet are eager t...

Police have released the identities of two snowmobilers who died after hitt...