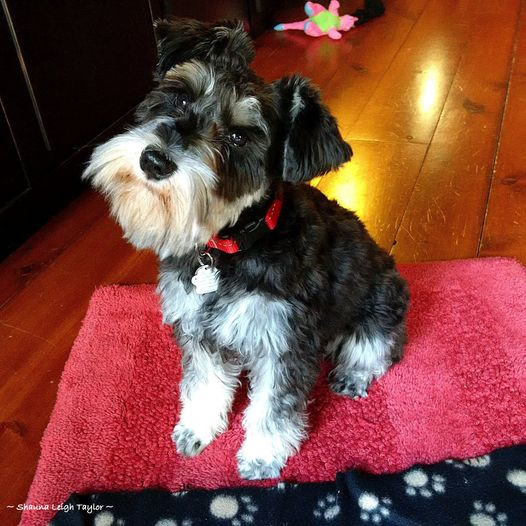 Our 2021 got off to a bumpy start. We are not big New Year’s Eve celebrators. Typically, we stay home, fix a good dinner, and watch the televised ball drop in NYC, half asleep on the couch. We used to watch Dick Clark’s Rockin’ New Year's Eve show, but when Ryan Seabreeze (Seacrest) took over, I lost interest. Now, we watch the CNN version. Essentially, that consists of live musical performances and 3 hours of vacuous banter by Anderson Cooper, Andy Cohen, and some others. In case you missed it, they downed shots of tequila on the hour, then proceeded to giggle like kindergarten students making poopy jokes. Walter Cronkite must be turning over in his grave. I switched over to Seabreeze for a moment, when the schoolboys went to a commercial break, and was gobsmacked to hear what passes for pop music these days. Ugh. Finally, the ball dropped, and 2020 was officially over. We were proud of ourselves for having stayed awake for that momentous event.

Of course, the new year began with the traditional kiss with my wife. Immediately thereafter, we noticed that our little gremlin pup, Sydney, was acting strangely. She was chasing her tail, and, upon further investigation, we discovered that she had a “hanger” coming out of her butt. Of all the Miniature Schnauzers that have been a part of our family, Sydney is the worst for picking up and eating things she shouldn’t. When that item involves string or hair, we get hangers. In the past 7 months I’ve fished dozens of foreign objects out of our puppy's mouth, including, but not limited to, paper clips, rubber bands, pencils, slippers, socks, underwear, my guitar tuner; in short, anything that happens to drop on the floor. And she is fast. If I drop something and don’t snag it in less than 4 seconds, she’s got it and off she goes. She picks my pockets and is very fond of Kleenex. When she steals one, she then proudly scampers off, shaking it like it’s a dead animal. Short story long, after the first kiss of the year, 2021 began with me on my knees, fishing Kleenex out of our dog’s butt. It was like one of those never-ending scarf tricks that magicians perform. I have a friend whose Lab once swallowed an entire wiffle ball bat. She showed me the X-ray. How does a dog do that? I’d like to think Sydney will outgrow this Kleenex fixation, but I’m concerned. I know some people who live up here with a Newfoundland puppy, and the dog already weighs well over 100 Lbs. They have my sympathy. MUCH bigger hangers.

Anyhow, Happy New Year to my now 13 loyal readers. There has been much speculation about what the future holds in store for all of us. If you consult 1 news source or another, you’ll get 2 completely different answers. As I said in my last report of 2020, I made a habit of lampooning current events in my early years. Lately, I wouldn’t know where to start. The United States has become one big televised championship wrestling event. When I began to write this report in 1992, I was cockier, and thought I knew right from wrong. I’m so turned around these days and I’m just getting more and more confused.

While I am genuinely hopeful and confident that life will be better in the coming year, I know it all hinges on how we behave as human beings. A friend from Hunters Bay Radio once told me that he felt social media was the bane of mankind. The fact is, we don’t need to believe everything we read; that’s our choice. Somehow, social media has spawned a tornado of excrement so massive that no one knows how to break free. When someone points to an innocent man and publicly declares that the man is a child molester, it might be patently untrue, but the damage is done as soon as the accusation is made. We might think we don’t judge people unfairly, but it happens every day. The way “information” spreads these days, unfair judgment spreads like wildfire. Fear and hatred are as old as the hills, and right now, those 2 human characteristics are the enemy, not some self-absorbed, hamburger-hoovering troll with a combover.

I think a lot of people expect 2021 to miraculously reverse the downward spiral of mankind, but I suspect it’s going to take more than a vaccine and a change of leadership. I don’t make New Year’s resolutions anymore. I take it day by day. My ritual every morning is to down a shot of organic apple cider vinegar and make a toast to life, with the hope I can do more good than harm, to myself and others. I do have an unselfish wish for mankind. Let’s get our act together, shall we? We are better than this.

Happy New Year everyone. May you feel less anxiety and maybe even some genuine contentment in the coming year. Sydney … NO!!! Don't eat THAT! Sorry, gotta go.
Written by Jamie Oppenheimer ©2021 ALL RIGHTS RESERVED
jamieoppenheimersongwriter@gmail.com
JamieOppenheimer@MuskokaRadio.com