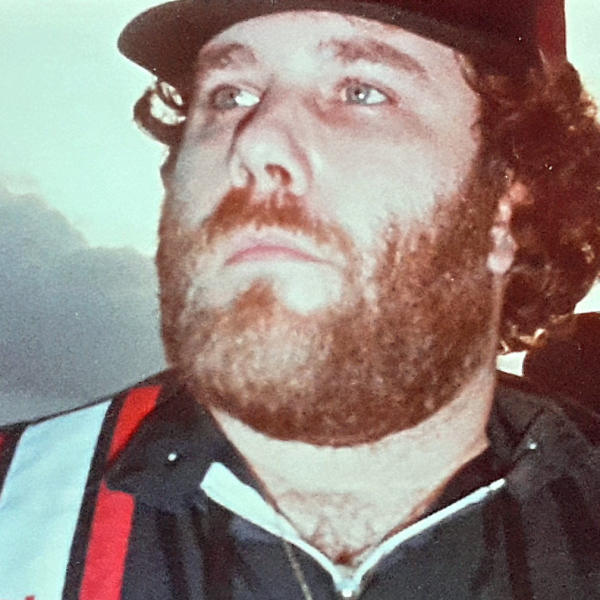 Last night’s MARTINI MUSIC show was dedicated to ET’s late son, Dean Jordan Taylor. Yesterday would have been Jordan’s 69th birthday, and ET began her show with Nat King Cole’s recording of “Unforgettable”. That was one of Jordan’s favourite songs, and in fact, the backside of his gravestone in Toronto is engraved with the musical notations from the opening melody line of that song. He loved to make people laugh and as a lasting example of his terrific sense of humour, engraved on the front side of his gravestone are the words, “I’d rather be here than in Buffalo.” Although Jordan and I got along very well, it was a running gag during the 8 years we knew each other, that he did not care for my hometown as a result of more than a few negative experiences while visiting there. His WC-Fields-like epitaph was one last, eternal ribbing he could give his long-suffering brother-in-law. Even in death, his humour lives on.

Humour is an important characteristic of Shauna’s family, and her sense of humour was one of the many things that first drew me to Shauna Leigh. When we were courting, she once drove all the way down to Buffalo on my birthday, rented a gorilla costume (which was way too big for her) and showed up at my office to surprise me, holding a bunch of helium-filled balloons. Who does that? Her dad was notorious for his practical jokes as well, and when he was still alive, I was the victim of, privy to, or sometimes even party to many of them. Anyone who has listened to ET’s MARTINI MUSIC show knows she always signs off with something like, “I hope you’ll join me again next week for another Martini Music … that is, if I’m still alive”. A listener once wrote an indignant note to the station to complain that ET’s sign off was offensive to her and felt that the gallows humour is in poor taste. I know that it is not ET’s intention to offend, but I also know that no one else can tell ET what to say or feel about her advanced years. At 96, I think she has earned the right to say what she pleases regarding her own mortality.

After what turned out to be his unsuccessful brain tumour surgery, while stopped at a red light on their way back home, Jordan was sitting in the back seat of his parents' car, while they were in the front seats. He wore a hat to cover his freshly bandaged head, when a panhandler approached the car and knocked on Jordan's window. He was looking for a handout. Jordan rolled down said window, looked at the man, took off his hat to reveal his partially shaved head and the large, angry scar. He looked at the man with a straight face, and said something like: “Sorry man, I can’t help you out. I need to save up my money because NEXT TIME, I’m going to have a doctor perform the surgery instead.” Needless to say, the panhandler was horrified and ran away. I love that story. That was classic Jordan. He was gravely ill, but irreverence was his coping mechanism. He said he did not fear death and I believed him.

At present, 3 of my contemporaries are seriously ill with some forms of cancer. Each of them, in different ways, are teaching me lessons as they face their struggles with courage and positive attitudes. The other day, I learned that a high school classmate, an avid triathlete, had just barely survived a bout of COVID-19 after spending 22 days in the hospital. Evidence of the end stages of life are all around me, and loss is the one thing that we all have in common. Some people treat it as a deep, dark secret that few know how to discuss. While it’s not a subject upon which I choose to dwell, the more loss I experience, the less mysterious death is. Sometimes, I think it’s the friends and family of those who are ill who need a lesson in coping. I’m not offended when people joke about death. The last time I experienced profound grief over the loss of a close friend, I met with a grief counsellor at Hospice Huntsville Algonquin Grace and she was very helpful. While no-one should tell you how to feel about your own mortality, I highly recommend exploring and talking about your emotions.

When I die, I may have the following epitaph engraved on my grave stone: “I shouldn’t have had the fish.”