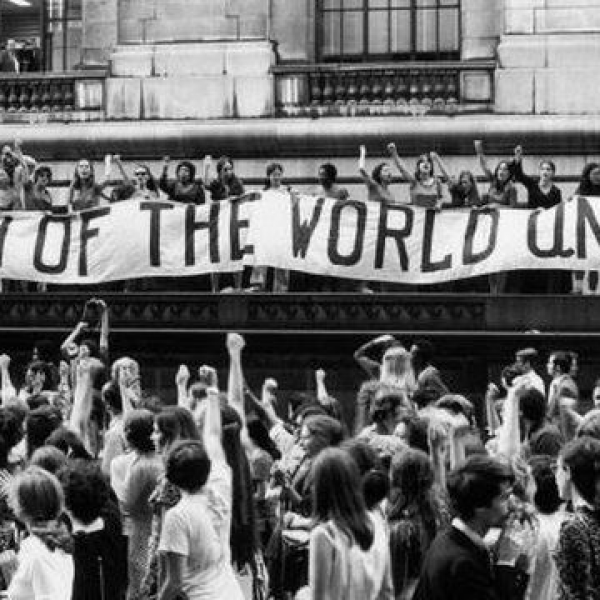 Today, we celebrate International Women’s Day, the day we recognise the social, cultural, economic, and political achievements of women around the world. I am reminded of that stupid and completely sexist cigarette ad for Virginia Slims which proclaimed “You’ve come a long way baby!” Ironically, that commercial was born out of the emerging women’s liberation movement, but I wonder, have women really come a long way?

After all the high-profile scandals involving the mistreatment of women that sparked the “Me Too” movement, I am astounded that so many allegations are still cropping up about the mistreatment and subjugation of women. Powerful men like Harvey Weinstein and Bill Cosby were convicted of their crimes only because of the preponderance of incriminating evidence presented by their female victims. Most recently, Andrew Cuomo, Governor of New York, is under fire following allegations by at least 3 women that he sexually harassed them. Of course, everyone is innocent until proven guilty, and Cuomo has not yet had his day in court, but clearly, this kind of deplorable conduct is an ongoing problem in our society. It seems as if every week, there is a new scandal involving some powerful man and a female accuser. This issue is a particularly sore subject for me as my wife Shauna Leigh was drugged and raped by a celebrity and his entourage when she was a young woman. Roughly 35 years later, she is just now beginning to process that trauma. Her personal experience is the same as so many other sexually abused women. She never talked about it because she was too traumatised, and the offender was and is a powerful celebrity who deceived her by pretending to be interested in recording some of her musical compositions. Over the past few years, she has been dealing with the after effects of having done nothing at the time. This is the story of so many abused women. It’s the fear of being judged unfairly, of being deemed guilty until proven innocent, that enforces their silence. Even with dozens upon dozens of women coming forward to accuse Weinstein, it took years to bring him down. We hear about sexual misconduct all the time, in politics, the sports and entertainment industries, the military, and law enforcement, etc., but thus far, no one has been able to stop it. On International Women’s Day 2021, it is a hopeful sign that more and more women are revealing their own personal traumas, and that, in turn, will hopefully make it a little less likely that their abusers will continue to offend.

I had a strong mother, and have been surrounded by strong women all my life. Far from feeling intimidated by them, I am drawn to women who challenge me. I try to make my assessments of people based on their character and their intellect, not on their sex, colour, or creed. As an entitled white man, I undoubtedly have my prejudices, and as I grow older, they are more apparent to me. I have to recognize them before I can change. I simply don’t understand the mentality or morality of men who professionally or personally treat women as their inferiors. Perhaps it is my own naïveté, but it seems logical to assess and treat all people according to their competence, intelligence, character, and skills.

Shauna suggested I write a fluff piece about the ever-changing landscape of products designed for women, and perhaps I will do that in a future report. For now, I say thank you to all the great women who have made the world a better place, including my wife Shauna Leigh, her remarkable mother “ET”, my mom, and the millions of unsung heroines out there who are fighting an uphill battle in a man’s world.