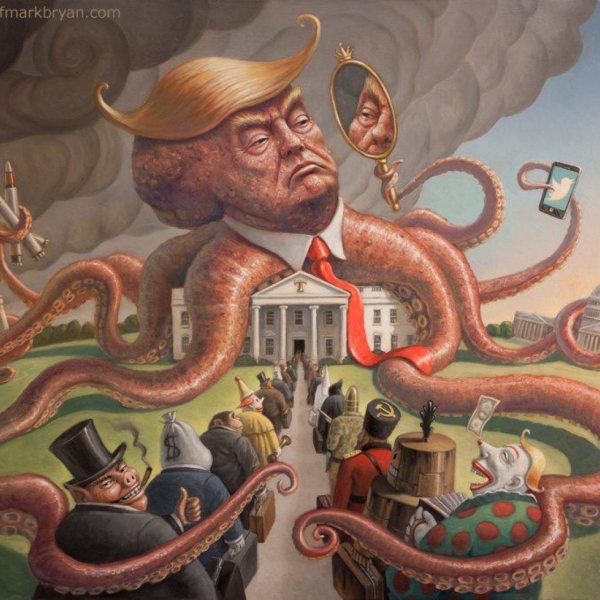 Did you ever have one of those “Oh yeah!” moments, wherein the stars aligned, and all was right in the world? It seems like a long time ago since I last felt that way. With all the stress and uncertainty swirling about right now, sometimes it is hard to remember those moments. Yesterday was a weird Mother’s Day. Many people are separated from their families and cannot be with their mothers. Many more (like me) were reminiscing about their mothers who are no longer alive. I’ve been poring through a lot of old photographs in the past few weeks. Sometimes it is helpful to get a little shot of perspective. Shauna posted a photo she took of me with my Mom over 20 years ago. It made me smile, and then I broke down and cried.

The other day on his TECH 5 broadcast, Ben Harrison read the transcript of a mock bedtime story he gleaned from YouTube, and I found it amusing while at the same time, true. It involved a little boy imploring his dad to once again tell him the story of the COVID-19 pandemic. The gist of the story, told in a fairy tale style, was that everyone in the world was forced to change and sacrifice. Then, once the pandemic had passed, those people realized they were happier remaining in the more connected, less technology-driven, fast-paced world that they had left behind. I’ve been pining for that world for some time, snarled and tangled as I have become in the land of trolls, reality TV, bad news channels, social media, and “labour-saving” technology. As I read the 500 page owner’s manual for my Honda (only available in CD form by the way), trying to figure out why my key fob now only unlocks one door in my 4-door SUV instead of all the doors, it occurred to me, once again, that maybe I don't need 4 different methods with which to lock/unlock my car doors.

I’ve had a song on my mind of late, written by the Drive-By Truckers band, entitled “The Sands Of Iwo Jima”, and it is about a WWII Veteran. Last Friday marked the 75th Anniversary of the end of WWII in Europe. From the dwindling population of WWII Vets, one elderly man was interviewed on the news that night, and his optimism was refreshing. He and so many of his fellow soldiers had seen unspeakably horrible things, but many of those who survived went on to be selfless, humble, remarkable citizens. They prevailed. Of course, there was collateral damage. Some came back mentally scarred, and undoubtedly, all of them returned from battle changed. That old Vet’s words stuck in my mind. He spoke of the current pandemic, and his attitude was the same as it probably was in the 40's. If we fight through this thing, we will eventually prevail, and we will survive, stronger for having endured the challenges. This is a war, make no mistake about it.

It’s been a long time since mankind was called upon to unite against a common enemy. There is no doubt the world has never before been a sicker, more divided place. It’s so easy to point to Rump, the go-to scapegoat. He is a walking, talking turd emoji, The Commander-In-Tweet, and few will disagree he is a boorish, ignorant fool. Still, I think he is just the canary in the coal mine.  We as a species have a long history of making mistakes. There is progress and there is technology, and sometimes the two are mutually exclusive. Social media, spin-driven news, and the resulting erosion of social values have fanned the flames of hatred. Who wants to be a leader in this world today? Look at our priorities. Big shot athletes and famous actors are revered, while true heroes are marginalized, or ignored altogether. Right now, the focus is on extolling the right heroes: the doctors, the nurses, the PSWs, the firemen, the emergency first responders, the front line workers in essential services, but why now? It is because, for the moment, they are newsworthy; they are dying to protect us. My heart breaks every time I hear a story about some minority bus driver or PSW who was snatched by COVID-19 because we as a society did not have his or her back. I take partial responsibility for that, which probably sounds hypocritical coming from an entitled white man. Think about it though, isn’t it simply a matter of time before we will all perish if we do not reset the way we think? Turn the other cheek, forgive, figure out a way to look beyond your own personal needs, and try to help someone else who is not like you. I am no evangelist, but I do feel we can’t save ourselves if we can’t help each other. Whether you can identify with the poor, the homeless, and/or other minority groups, as Pogo the cartoon opossum said: “We have met the enemy and he is us.” The current status of my faith in a higher power is unsure at present, but lately, it feels as if there IS some kind of cosmic reset occurring. Mother Nature, or the entity with a white flowing beard, or pick your universal puppet master, has started to pull the strings again. The clouds are parting, and a reverberating voice from the heavens booms: “Hey, human race, you’ve come off the rails once again. It’s time for yet another painful history lesson. Boost the empathy and compassion a bit, and hopefully, you can all learn to play nice with the other kids. You snooze, you lose, mankind. It’s up to you, wake up or perish!”

I have been terrified of death all my life, but for some reason, I am a little less afraid of it these days. I still don’t want to die, but I’ve had a good life thus far, and I don’t have too many regrets. Perhaps I’ve become a little more fatalistic with all the fear, anger, and heartache surrounding me. These days, I am concentrating, more than ever, on doing much more for others than I ever have before. I am reminded of and thankful for the courageous people all around me. I recognize their sacrifices. They too may be fearful, but they manage to do the right thing in spite of it all. I salute them, I admire them, and I want to emulate them. I want to do more good than harm, until the Grim Reaper points its (orange?) bony finger at me and mutters, “You’re Fired!”.