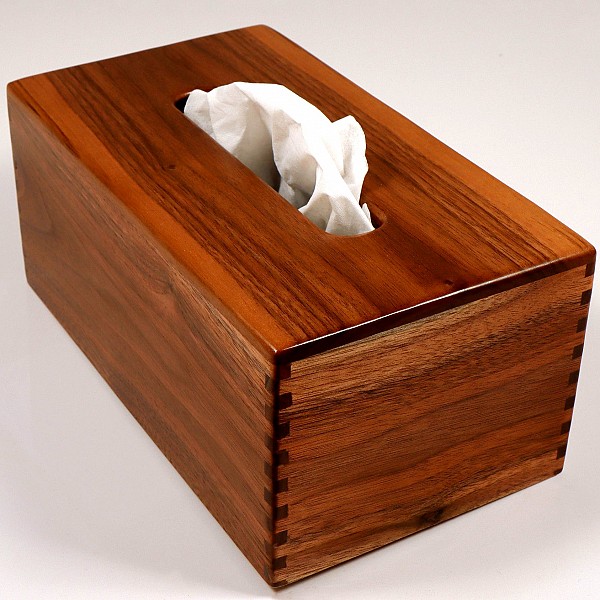 We watched the evening news last night and it was the same incredible tape loop of disaster: divisive politics, inflation, the economic repercussions of a war that disrupts not only a major worldwide source of food, but also the energy supply for much of Western Europe, the Nazi-like atrocities and war crimes committed in Ukraine by the Russian soldiers in said war, climate change, wildfires, floods, 4 more mass shootings in the U.S., including a premeditated hate crime carried out in my home town of Buffalo, NY, a run on baby formula, the omnipresent reminder that the next global pandemic might be just around the corner, and to top it off, the Leafs lost Game 7 in Round 1.

After a leading sentence like that, what could be worse? I’ll tell you what. The makers of Scotties facial tissues are ripping us off. Shauna has been suspicious for some time that the number of tissues in a box is not as advertised. As a test, she recently made note of each tissue in a randomly selected box. Sure enough, when she had finished the box and tallied her count, there were only 92 tissues out of the advertised 126. We suspected that the same under-stuffing of boxes was happening with Puffs and Kleenex, so she continued her research project and her suspicions were justified. Forget your internet rage over which JUNO Awards celebrity wore the silliest outfits, and/or who should have won an award, this tissue scam is serious. You may be thinking; “don’t you people have anything better to do with your time?” The answer is “no!”; we’d already done our Wordle for the day.

Doesn’t it seem as if everything is getting downsized? The manufacturers are sneaky about it. Sometimes they make the boxes just a little bit smaller, or sometimes they simply put less product in the containers. I opened a bottle of vitamins the other day and 2/3 of the bottle was filled with cotton. But this facial tissue issue is unacceptable. It may even prompt me to write a Ted Nancy letter.

For those of you unfamiliar with Ted L. Nancy, he is a fictitious character created by writer Barry Marder, a colleague of comedian Jerry Seinfeld. The “Letters From A Nut” series is composed of several books which are basically a collection of silly letters written by Marder under the pseudonym Ted L. Nancy. The tongue-in-cheek letters are written to municipalities, hotels, airlines, celebrities, government offices, etc., and propose bizarre suggestions or make absurd requests or complaints. The letters are hilarious, but just as funny are the sometimes serious responses from the recipients, included on the facing page. I heartily recommend any one of those “Letters From A Nut” books. Something in them is bound to give you a belly laugh, and they are perfect reading for a trip to the toilet. Always a fan of creative writing, years ago, I wrote a Ted L. Nancy-like letter in the form of an Oppenheimer Report. Feigning indignation, I wrote a silly letter to the makers of Tootsie Pops, complaining that they had begun to skimp on the Tootsie Roll centre. Now, it appears that I have to write a letter to those facial tissue bandits as well.

In my lifetime, I don’t ever remember the human condition being as dire as it is at present. Social media pours gasoline on the fire, and it seems as if we have all forgotten how to turn the other cheek and laugh at ourselves. Everything offends someone. I feel powerless to help us dig our way out of this mess, and that is causing me to lose my own sense of humour, or at least to be reluctant to express it. One of the things that first attracted me to Shauna was her uncanny ability to make me laugh. I hope you still have people in your life with whom you can laugh.