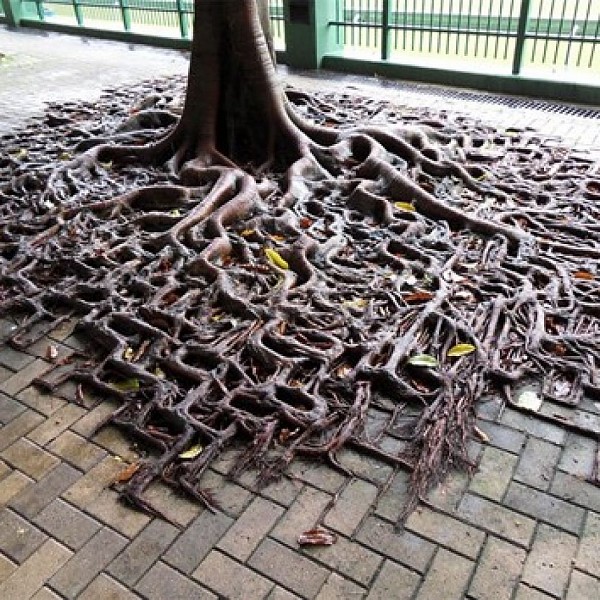 One of the things that blows my mind about social media, other than the fact that people can personally attack their perceived enemies with impunity and broadcast their every pearl of wisdom to a universe of cyberspace recipients who could care less, is the fact that I can communicate with otherwise inaccessible people in the music business. In the past five years, and through my affiliation with Hunters Bay Radio, I’ve interacted with dozens of successful songwriters and musicians whom I respect. As well, I’ve been blessed to meet some talented performers. I remember back around 2014, I walked in the front door of Hunters Bay Radio and there on the stage was my late friend James Carroll, interviewing Alan Doyle, lead singer and a songwriter for the band Great Big Sea. Music brings people from all walks of life and all levels of talent through the door of our little radio station.

Dean McTaggart is one singer/songwriter with whom I recently made contact. I featured some of his songs in last week’s LYRICAL WORKERS show. I am currently reading the book “Talk! Conversations In All Keys” by musician, producer, arranger, radio host, and author Bill King (a.k.a. William M. King). Dean McTaggart’s name came up in a discussion about Amanda Marshall’s self-titled debut album. That is a great album for many reasons, certainly not the least of which is Amanda Marshall’s powerful, distinctive, and bluesy voice. What impresses me most about the album is the great songwriting, and when I learned that McTaggart had written 4 of my favourite songs on the album, I had to let him know. He was kind enough to write back and, through him, I have learned about several exceptional songwriters with whom I was previously unfamiliar. With every new contact, and every new story imparted, I learn a little more about the craft. Many are familiar with the artists who make songs famous, but I’m more interested in the writers. Liza Minnelli and Frank Sinatra made the song “New York, New York” a hit, but how many people know that Fred Ebb was the lyricist and John Kander was the composer of that song?

The other day, Shauna and I received a lovely email from our good friend and award-winning singer/songwriter Jon Brooks. He referred to this “time out” for mankind, wherein people are perhaps more inclined to listen to songs carefully. His wish, and ours, is that as humanity resets, good songs will be an important part of the healing process. He is hopeful that, as a result of this pandemic, superior lyrical content will become more relevant to a wider audience. I hope he’s right, because I think we’re losing our capacity to listen.

Our friend Ben Harrison, journalist, fellow volunteer, and host of the TECH 5 broadcast on Hunters Bay Radio (Mondays to Fridays at 10:10 a.m.), sent me an interesting article the other day. It concerned the remarkable nature of trees, and their ability to take root almost anywhere. The article included a series of photographs illustrating the myriad of ways trees manage to grow in harsh environments. There are pictures of trees growing out of rocks, pavement, and old, rotted tree stumps. It’s a subtle reminder of the tenacity of Mother Nature. She will always prevail, and man’s hubris will be but a footnote in one volume of the Encyclopedia Of Life On Earth. I heard a sobering statistic on the news the other day. It was reported that, as of last week, COVID-19 has killed more Americans in 3 months than the Vietnam War did over a period of 10 years. Ironically, that fact was reported as parts of the United States begin to reopen for business, despite dire warnings from scientists and health experts. Peterborough songwriter Washboard Hank recently released a video recording of a live performance which I posted on my Facebook page. I think the title of the song, which he penned with Terry McEvoy, sums it all up quite nicely: “Ain’t No Cure For Stupid”.