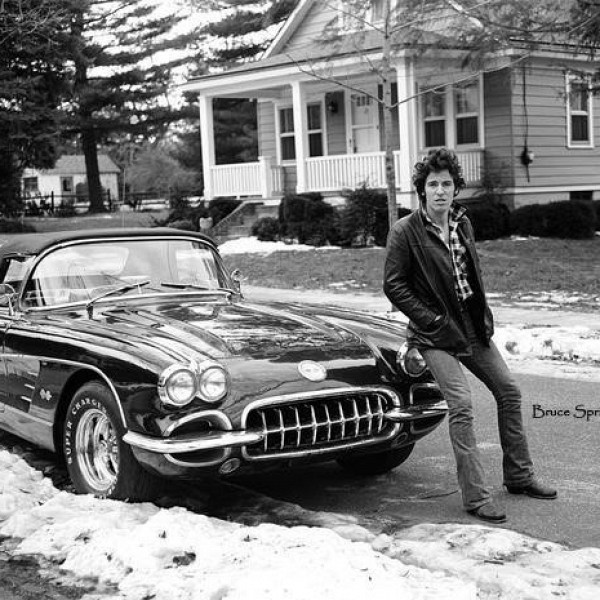 Since I began to host the LYRICAL WORKERS show on Hunters Bay Radio about 5 years ago, I have met or corresponded with many talented artists and songwriters. Those interactions have in turn given me some insight into my own journey as a songwriter. I don’t think there are many radio shows which focus on the writers of songs, and the songwriters with whom I’ve been in touch seem to be more than willing to share their stories. Every week, I learn about 1 or 2 new artists from songwriters I already know, and I try to relay their experiences in my show.

A few months ago, I received a Facebook message from an American songwriter named Scott Cook, who presently makes his home in Edmonton, Alberta. I think he learned about my LYRICAL WORKERS show through our mutual friend Corin Raymond, a wonderful songwriter whom I met through my collaborations with Sean Cotton. Scott recently sent me his latest CD, entitled “A Tangle Of Souls”, which included a book comprised of all the lyrics for the songs on his CD, as well as the stories that inspired those songs. I’m only about halfway through the book, but I can very much relate to Scott’s journey. I know what it’s like to second guess my place in the field and to wonder if I’m good enough; to question why I’m writing songs in the first place. As well, his candid discussion about his plunge down the rabbit hole of self-medication struck home. So many of us struggle with those same demons. Songwriting is my catharsis; it is my way to make sense of the world around me. I think it is the same for Scott. He became the wandering troubadour I never had the courage to be, and in so doing, fell prey to the demons that plague those who spend their lives on the road. Vicariously, I learn from a fellow songwriter’s attempt to make sense of his life. The book is part political commentary and part tell-all revelation about the struggles of an intelligent, flawed, sentient human being. I see a little bit of me in every songwriter I encounter. We’re all telling our stories.

The other night, Shauna and I watched the Netflix show entitled “Springsteen On Broadway”. While I was never a huge fan of Springsteen – I liked him better before he got so famous -- it is hard to deny his talent as a songwriter. Shauna and I saw him perform with the E. Street Band in Toronto years ago, and he is indeed a force of nature. Springsteen will always be “The Boss” because he surrounds himself with great musicians (always a good start), and he eloquently tells great stories, relatable to a wide audience. Watching that filmed, Broadway performance, that intimate one-on-one with the artist, I came away with a newfound respect for the man. I also learned a lot about how some of his most successful songs came to be. Strip away the celebrity, and Bruce is just another troubadour telling his story well.
For decades, I wrote songs in a vacuum and never knew anyone who felt the way I do about songwriting. There are millions of people out there writing songs, but in my opinion, only a small fraction do it really well. Sadly, the cream does not often rise to the top. I think most people want their story, however they tell it, to have some meaning. On my show, my goal is to present some of the under-recognized songwriters I appreciate. Watching that Springsteen video, and reading Scott Cook’s book made me feel a little more connected to the craft. While the 3 of us live in different universes, we are united in our quest to tell our stories well in our songs. I may not be there yet, but each song is a journal entry.

Finally, reality is beginning to close in on America’s lamest duck. Hey Donald, don’t let the screen door hit you on the way out. Tragically, even his sore loser departure will be at the expense of the American people. I doubt the Biden administration will be so cavalier and horribly irresponsible in its handling of the pandemic, but I fear it will be a long time before America recovers from the Rump hangover.