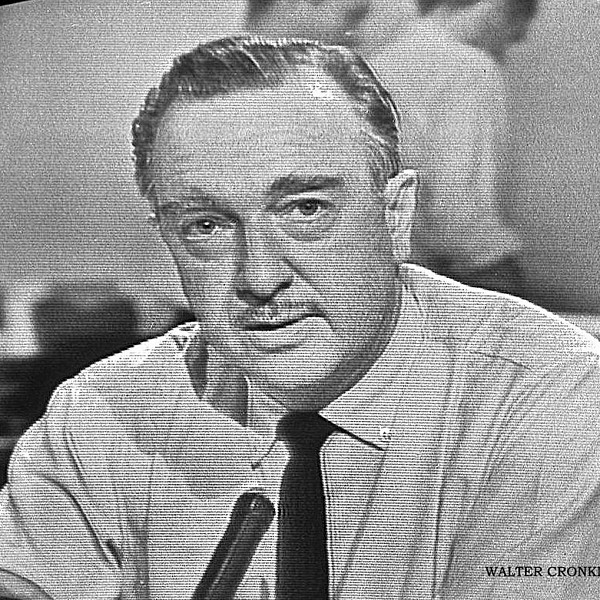 I am woefully under-educated in my American history, and for that matter, about many significant historical events that have occurred around the world. I suppose that is mostly my fault for being an attention-challenged punk in my youth, but if I had had one history teacher in highschool who inspired me the way several of my English teachers did, I might have learned some invaluable lessons from my history teachers. Regrettably, much of my instruction focused on the rote learning of names and dates. None of that information had meaning to me. No history teacher that I can recall actually made those amazing stories resonate with me. Apart from the Vietnam War, I did not live through most of it. Now, when I watch powerful movies like “The Killing Fields” about the Cambodian genocide during the Pol Pot regime, or “Schindler’s List” depicting the horrors of the Holocaust (WWII), or “Saving Private Ryan”, depicting the reality of the Normandy Invasion (WWII), or the 50+ other great films about historical events that I have seen over the years, I understand more fully how every human struggle indirectly impacts me.

To offset our steady diet of bad news on all the major news networks, Shauna and I have been watching shows on the Smithsonian Channel on TV, and most have been very interesting. The other night, we watched a show about the 333rd Field Artillery Battalion involved in the WWII Battle of the Bulge. That battalion, comprised entirely of African American men, made a substantial and heroic contribution to the imminent defeat of the Nazis by the Allied Forces, at a time when the U.S Army segregated its soldiers on the basis of race. I’m embarrassed to say that I never knew about this, but to learn of the outstanding sacrifices those brave men made on behalf of our freedom was, to say the least, edifying. Recently, I watched the disturbing videos of George Floyd slowly being murdered in Minnesota, and the clips of Amhaud Arborey being shot and killed by "vigilantes" in Georgia, and I wonder what lessons we have learned from history. Regardless of the circumstances, in my opinion, those men did not deserve to die.

When I grew up in Buffalo, NY, the majority of inner-city residents were African American. I had good parents who steered me away from hatred, and taught me to judge people according to their character. I realize that racism is an extremely complicated issue, and it is a mindset that cannot simply be undone. To me, hatred is hatred, clear and simple, and it corrodes the fabric of society. The only antidote to hatred is understanding and compassion. You can’t force people to choose love over hate. The more I watch the “worst of mankind” reports about what is going on today, and the more I see the media lines being drawn between the left and the right, the more I think the messengers are part of the problem. Walter Cronkite reported the news, and his broadcasts were far more unbiased and worthy of historical preservation than anything I see today. The more we listen to each other’s life stories, the more we learn from the mistakes we made in the past, and fathom the commonality of that struggle, the better our chances will be to survive.

As I lament in my song “New Constitution”:

“Fettered by the lessons we don’t learn from history,

Prisoners of the way it’s always been.”