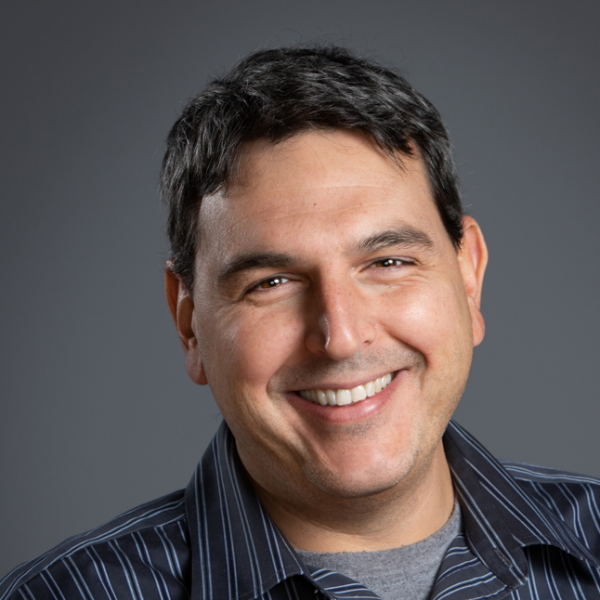 One side is full of emotional attachment to all causes that seem “woke,” the other is all about the numbers: “show me how you’re going to pay for it,” they’ll say. Well, they’re both right and wrong. The left is right because of the research which shows the benefits of financial security. The right has a point about being fiscally responsible.

But, they’re both wrong in many cases because they can’t see the good in what the other side is saying.

As a proud left-leaning centrist, I’ve been thinking about the need for a Universal Basic Income across the board in Canada and I believe the time has come.

At the very least a full and proper, non-partisan examination of the issue needs to occur sooner than later.

Why has the time come? Well, for one, a Universal Basic Income in place would have been much preferable to the vast amounts of debt taken on by the Federal government in order to support citizens who were without work due to the pandemic.

Had a working universal basic income been in place and budgeted for, the emergency financial measures would never have been needed.

But, really, wouldn’t we all be better off with a basic income to allow people to support their families through good times and, more importantly, bad times? Rather than need to rely on welfare, unemployment insurance, food banks and other resources that destroy the confidence of the individual and add pressure to an already stressful life experience.

I prefer Universal Basic Income to the aforementioned government supports because it would allow for those who want to better themselves to have reduced stress and more focus. It could lead to a more productive workforce who, unencumbered by the worry of needing employment, would strive to do the best they could as often as humanly possible.

It would mean employees could feel secure that they could not be mistreated by employers (yes, I know all of you are absolutely awesome bosses, but not everyone is). Because if an employer would treat an employee poorly, they could just walk away and find a better job.

It would also mean employers could have a better business overall because everyone there would want to be there, not need to be there. This inevitably leads to more productivity on an individual and team basis. There are businesses out there who already know this, but it would force all of them to be this way – having successful techniques and grossing more despite themselves.

Individuals with a secure income base who can house, cloth and feed their families are also more likely to become entrepreneurs or further their education to become incredible leaders in our society. More education and a less financial burden also reduces the risk of substance abuse, suicide and crime. All a benefit to both the individual and the community.

Oh, and you want the financial side: how about more buying power as those with even a little bit extra will certainly splurge on items they might not otherwise consider purchasing. And a UBI would allow us to scrap the family supplements, old age security and Canada pension plan – those funds would just role into the UBI.

There are several other emotional, mental and societal benefits to a universal basic income being implemented, but I only have so much space to fill.

So, it’s time to look at the elephant in the room – how do we as a nation afford this? Well, that’s the million (or maybe billion) dollar question.

I have a few thoughts on how it can be done, but they’ll require a lot of societal and legislative changes, and my ideas are guaranteed to piss off everyone – so, I’m probably on the right track.

To implement a basic income for all, a standardized income tax across the board would need to take effect. For instance, say everyone pays ten percent of their wages to income tax. No extra EI deductions, no CPP deductions, just a straight income tax payment.

But, this would also mean no exceptions: whether you make one billion dollars or one thousand, you pay ten per cent (or whatever number the economics experts would come up with).

It also means no more huge tax breaks and deductions for anyone – no more high net worth individuals finding ways to hide their money from the taxman while the CRA comes after the upper and lower middle class with reckless abandon.

This idea of a standardized tax for all – with or without a basic income – is favoured by many intelligent people I know. Some of them who would have a lot of taxes to pay but understand the value of a strong society and stronger economy.

But, with standardized mandatory taxation of all citizens, we must lower small business taxes and corporate taxes to encourage the continuation and growth of all manners of industry. This would also ensure they're able to offer strong enough wage/benefit packages to entice employees to do the work rather than sit on the UBI. This would allow for maximum production and growth.

Now, here’s where I tell the “woke” individuals what they really don’t want to hear: if all the above were to happen, I would suggest lowering the minimum wage to allow businesses to create a merit-based wage scale to provide only the best and most ambitious employees the opportunity to earn more income.

Hey, you can’t start taxing the one per cent and not expect to take knocks, you know.

Well, there are a few ideas to get us started. How would it look? Who knows? But, with all the items taken into consideration, isn’t it worth a look?

It’s up to the government – all parties – to figure out what a true universal basic income would look like and give us a fair analysis to decide as a country, by vote if necessary, if it’s something we can all support.

And I believe once the in-depth research is done, we’ll find it’s the best option for the future of our amazing nation.