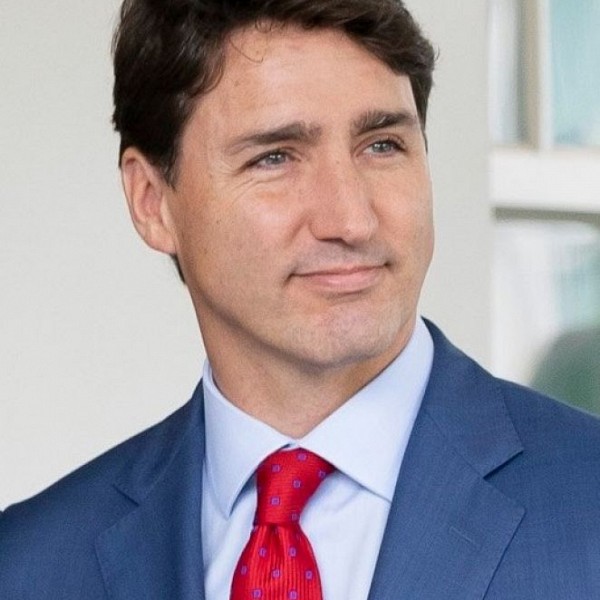 Chrystia Freeland moves from Global Affairs to deputy prime minister and minister in charge of intergovernmental affairs.  BC MP Jonathan Wilkinson, formerly fisheries minister, to take on the environment portfolio.  Wilkinson was born in Saskatchewan.  MP Jim Carr, who is being treated for cancer, is no longer in cabinet, has been appointed as “special representative for the Prairies.

Jean-Yves Duclos  -  president of the Treasury Board

Dominic LeBlanc  -  president of the Queen’s Privy Council for Canada

Pablo Rodriguez  -  leader of the government in the House of Commons