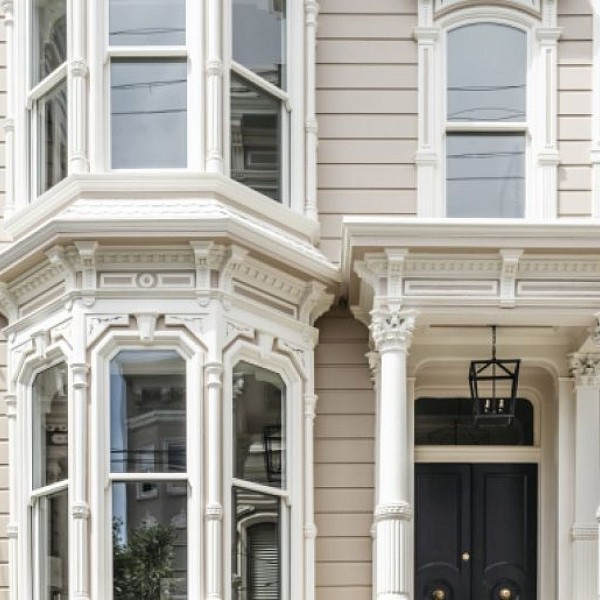 TV's Full House Is Back On The Market

One of the most-seen homes in television history, the fan-popular Victorian house representing the home of the Tanner family in the 1980’s sitcom Full House has returned to the San Francisco real estate market with a price cut, from $6 million to $5.5 million. 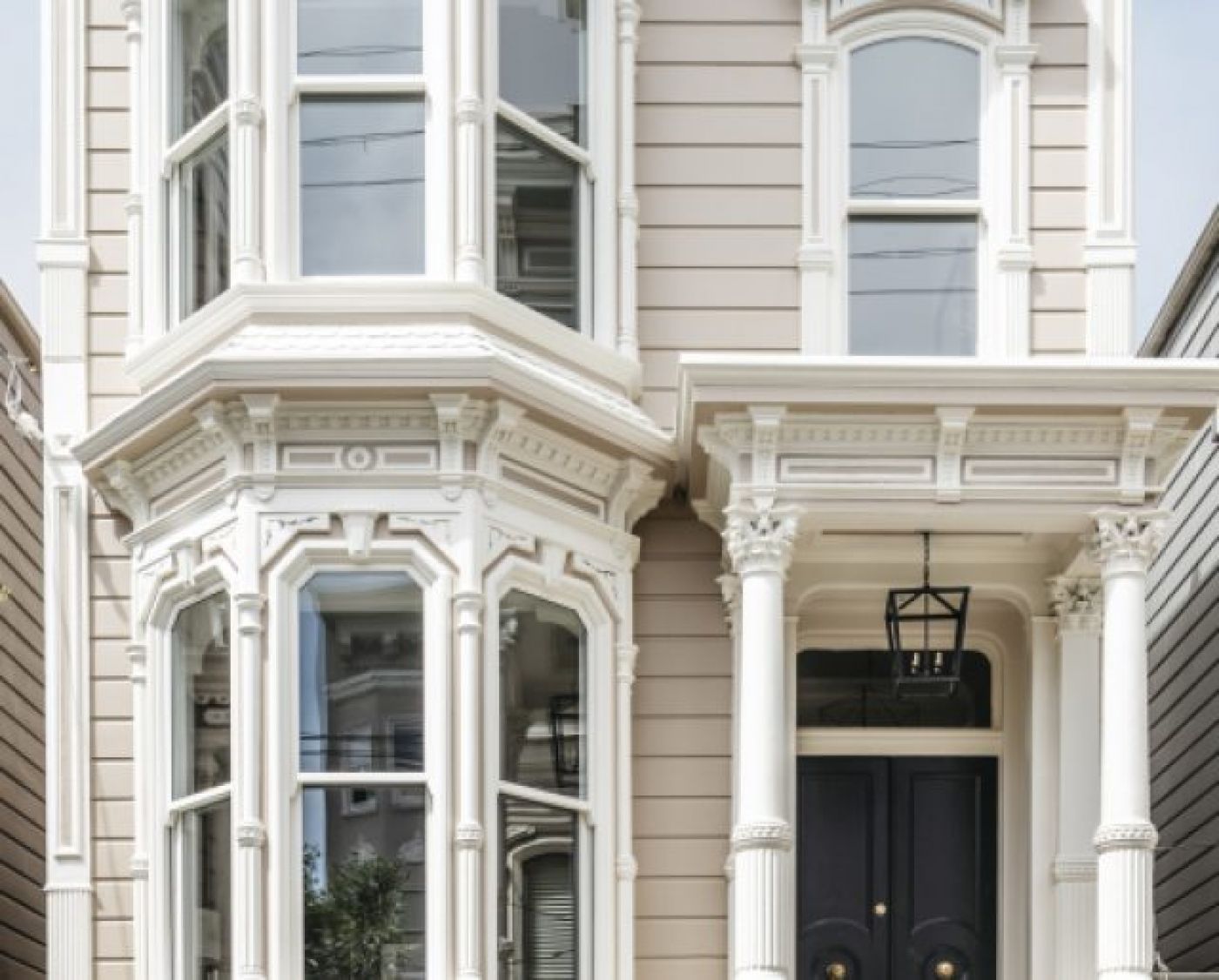 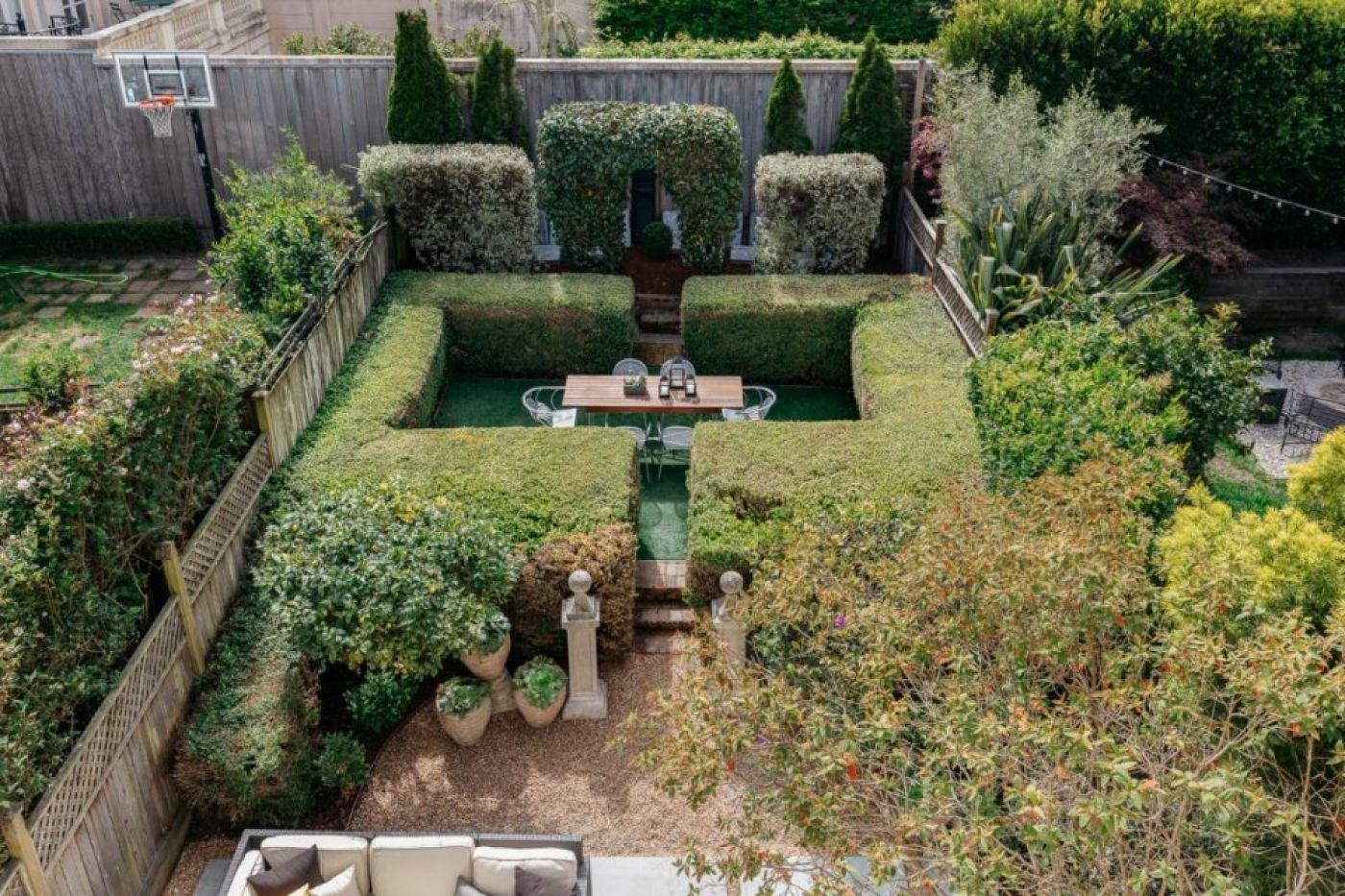 In the mid 1980s families would sit in front of the television to watch family-friendly sitcoms before bedtime. Like The Wonder Years, Who’s the Boss? and The Facts of Life, a big favorite was Full House that aired on ABC from 1987 through 1995 and boosted the careers of John Stamos and Mary-Kate and Ashley Olsen. The setting for Full House was San Francisco, revolving around sportscaster-dad-turned-morning-talk-show-host Danny Tanner, whose wife had died and left him with a pre-teen daughter and toddler twin daughters. Needing help with the children, Danny’s brother-in-law, Jesse, and stand-up comic friend, Joey, moved in as roommates to help out. Their comedic antics took place in their television home in Lower Pacific Heights.

The 3,728-square-foot, four-bedroom, four-bath home, originally built by architect Charles Hinkel Lewis in 1883, has undergone a complete 21st-century redo. Under the guidance of architect Richard Landry, significant details have been preserved such as the ornate moldings, high ceilings and Corinthian columns. Updates include an open floor plan, skylights, wide-plank hardwood floors and contemporary-tiled bathrooms. The kitchen was transformed with Calcutta Oro marble, Viking appliances and bright blue paint. 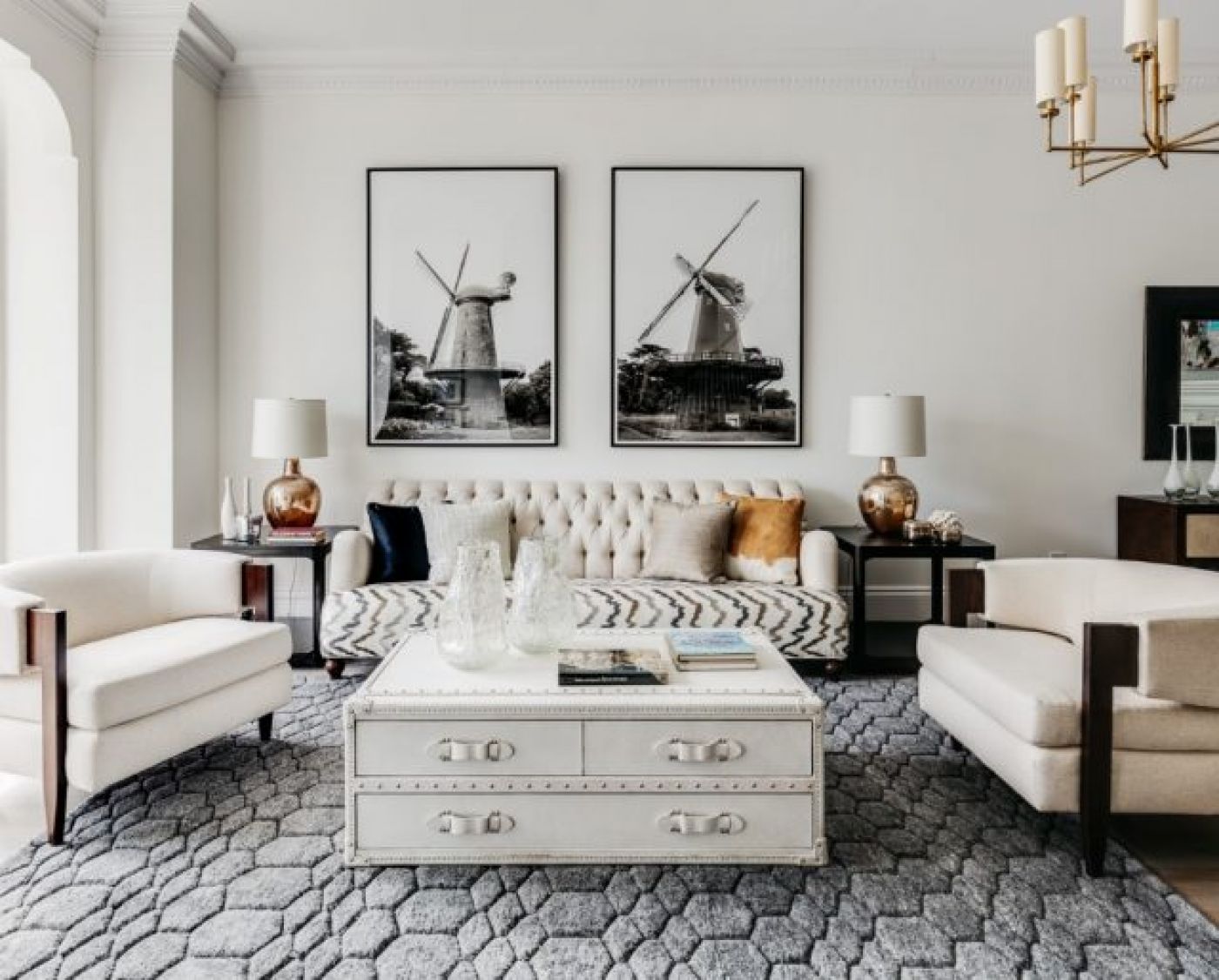 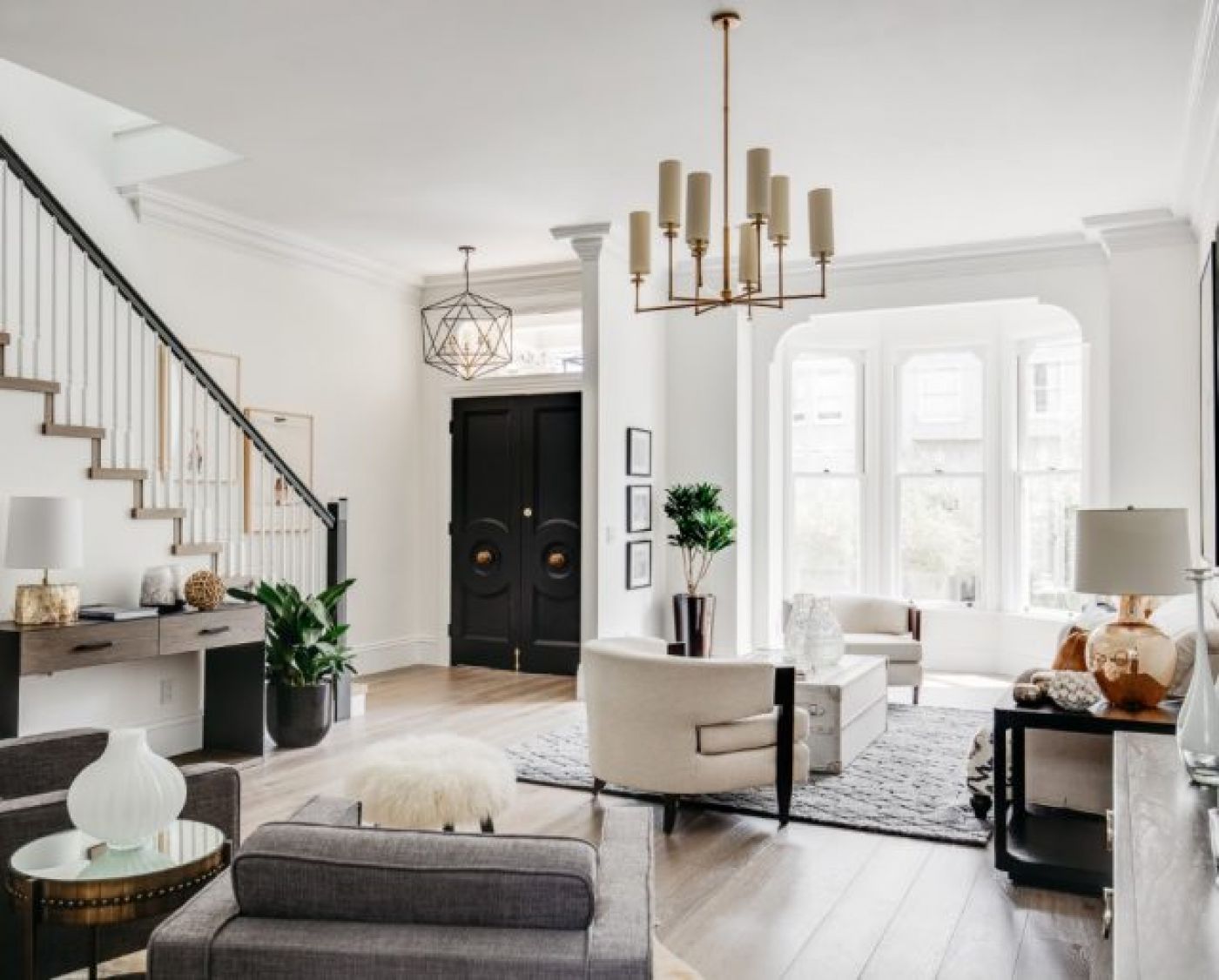 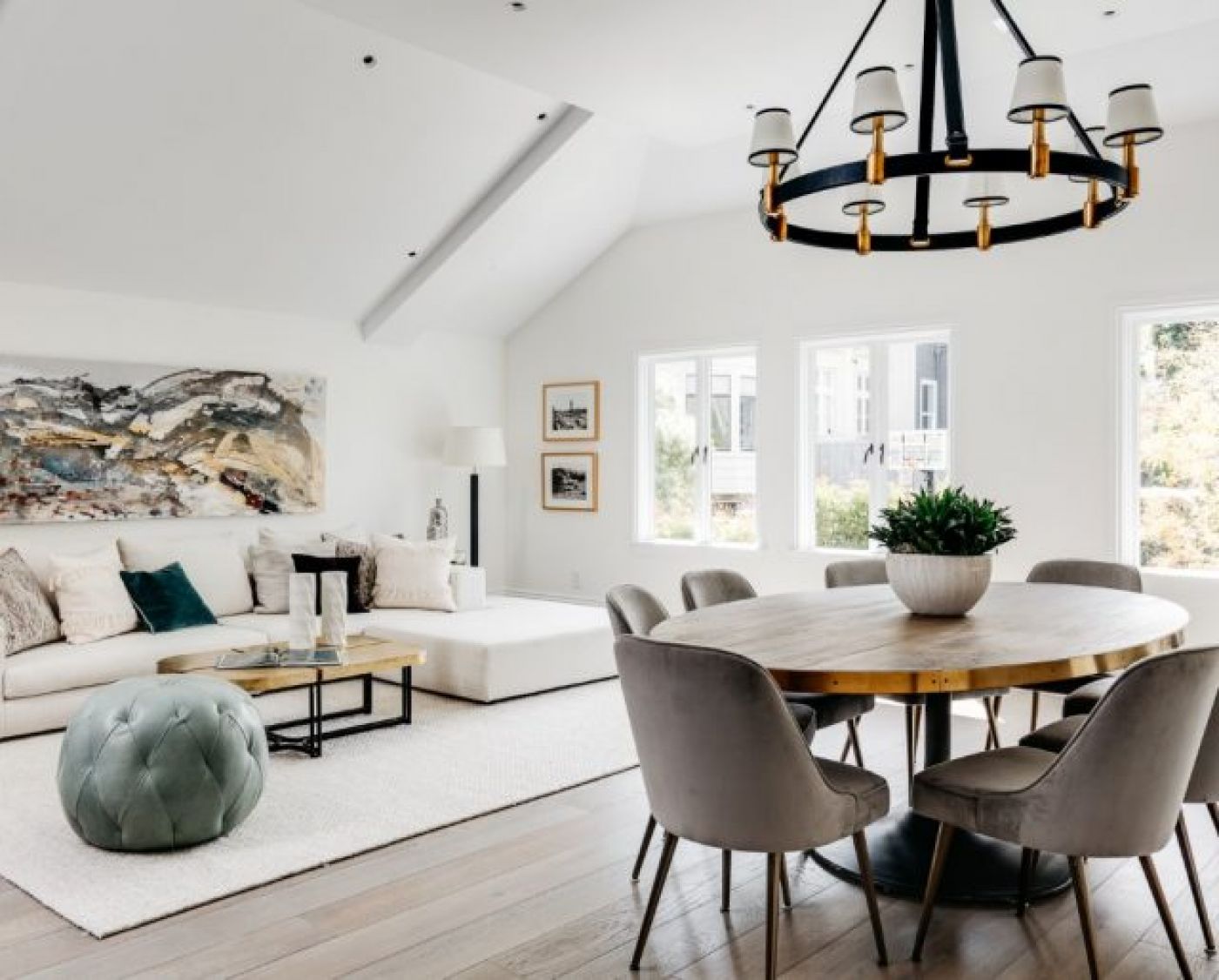 In 2016, Netflix premiered season one of Fuller House casting original Full House cast members Cameron Bure, Jodie Sweetin and Andrea Barber on the same house set as the original. Now in its fifth and last season, will its final wind-down in popularity place the home under less scrutiny? Neighbors might have their fingers crossed.

Although the homes of celebrities and homes that are celebrities in their own right get international attention, it doesn’t necessarily mean they will sell quicker than a nice home being sold by your average next-door neighbor. But for those who might have the dream of owning one of San Francisco’s prettiest homes, the latest price cut to under $5.5 million could make that dream a bit easier. The listing agent is Rachel Swann of The Agency, San Francisco.

The Town of Gravenhurst has confirmed that a staff member has tested positi...

The Protect Muskoka’s petition to preserve 443 acres of Bracebridge wetla...

Bike Route From Gravenhurst To Bala Inches Closer To Reality

A bike path from Bala to Gravenhurst could be a reality in the future after...