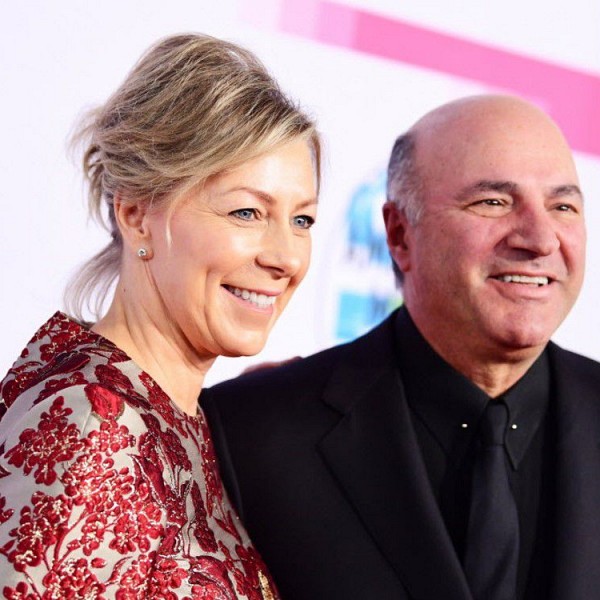 Linda O’Leary, the wife of celebrity businessman Kevin O’Leary, was found not guilty, Tuesday morning, in her case of careless operation of a vessel that resulted in the death of two people.

Linda O’Leary was at the controls when the boat hit another boat on Lake Joseph on Aug. 24, 2019.

64 year old Gary Poltash, from Florida, and 48 year old Suzana Brito, 48, of Uxbridge, Ont., both died from their injuries and three others were hurt.

O’Leary’s defence lawyer argued his client should be cleared because "the other boat’s lights were off at the time of the incident”, however, witnesses on the other boat testified that they remembered some lights being on.