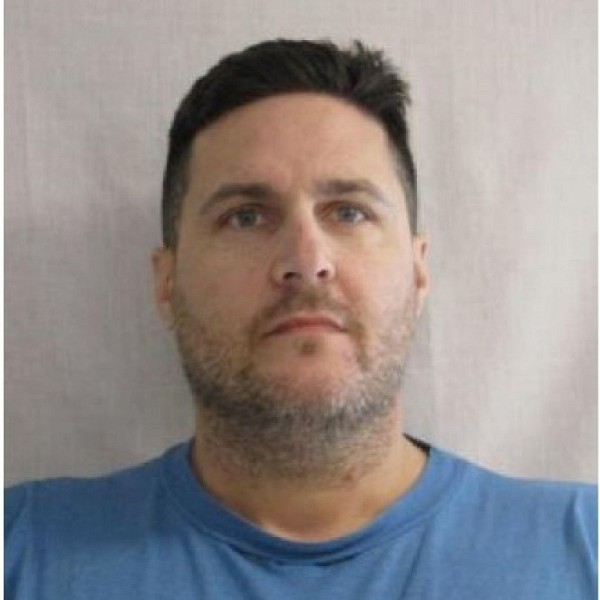 The Repeat Offender Parole Enforcement (R.O.P.E.) Squad is requesting the public's assistance in locating a federal offender wanted on a Canada Wide Warrant as a result of his breach of Statutory Release.

Mark Whyte is described as a Caucasian male, 45 years of age, 6', 190 lbs, with black hair and blue eyes.  He has several tattoos consisting of an underside Rose on his left forearm, Dollar Sign, Skull and "MOM" on his left upper arm, Flames on both hands, Brick pattern with Clover on his right forearm, Skull on rear left upper arm, "RS TW" on the right side of neck, Spider Web on left elbow and tattoos on each of his fingers to name a few.

He is currently serving a 13 year sentence for multiple counts Break, Enter and Commit, Break and Enter with Intent, Theft Over $5000,Theft Under $5000, Possession of Property Obtained by Crime Under and Escape Lawful Custody.

The offender is known to frequent the Niagara Falls, Oro-Medonte, Orillia, Wasaga Beach and Barrie Areas.

Ontario is sending $1.3 billion in funding to municipalities.

The Lakelands Association of REALTORS® is set to donate $20,304 to chariti...

The Simcoe Muskoka District Health Unit confirmed that a group of 30 people...

The District of Muskoka announced the successful applicants for the Communi...