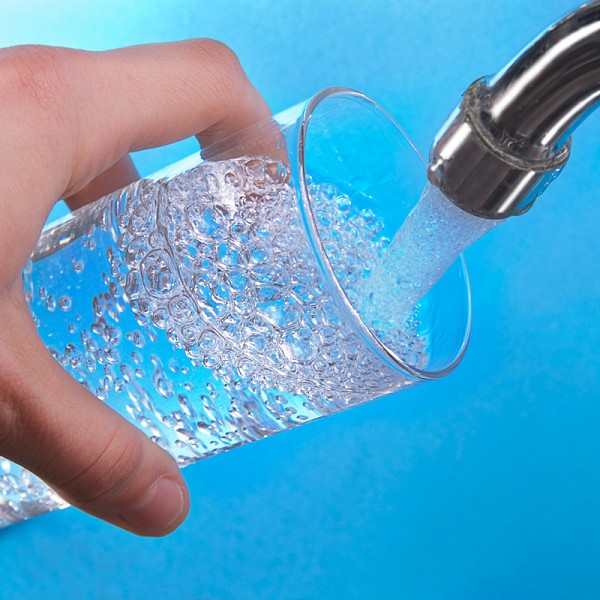 The District of Muskoka Finance and Corporate Services committee approved the recommendation to increase water rates, in the meeting held on July 20, 2022.

Suzanne Olimer, Commissioner of Finance and Corporate Services requested the committee’s authorization to “enact with the intention to increase rates based on projected increase in interest rates.”

According to Olimer, increased interest rates aren’t normally passed until November, however expressed concerns about the impact of the election and “to not lose inflation increase for the first quarter of the year.”

Council member Karin Terziano, Mayor of Huntsville, added, “If we finished 2021 with a surplus, do we really need to do this now?”

Olimer added, “Expenditures…and we ended the year with a positive variance because we had higher than anticipated consumption. A lot of people were in Muskoka longer than usual. We’re not sure if it will continue into 2023, which is why we’re proposing today.”

Terziano expressed that it would be hard on residents to be hit all at once “in March and April” instead.

Councillor John Gordon said, “All budgeting is done forward looking, and if we’re overcharging, and see it over time, we can adjust it at that time.”

The motion to update current fees and charges was carried.