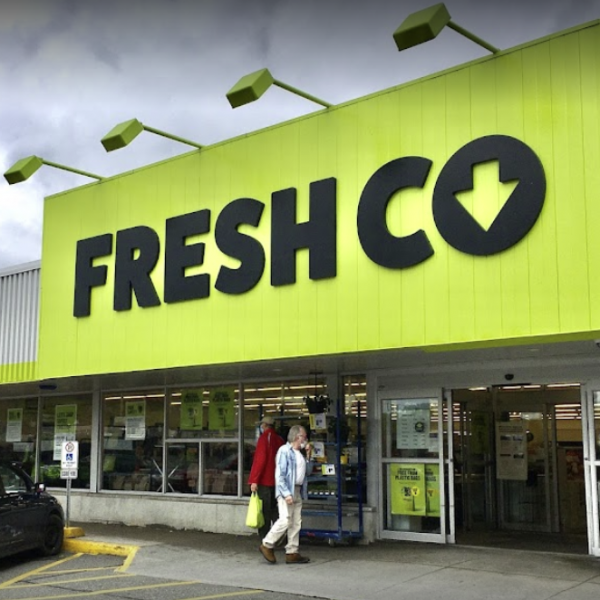 FreshCo On The Move In Huntsville

It appears that FreshCo has outgrown its current digs, and a popular burger chain could soon find itself a home in Huntsville.

A staff report at the Huntsville Planning Committee meeting on January 18 included site plans for the development of a property at the corner of Hanes Road and Centre Street.

In the site plan, a commercial area featuring the FreshCo and Burger King logos are quite visible on a portion of the 3.6 hectare property.

FreschCo currently exists in Brendale Square, but this new location would increase the size of the grocery store. Burger King has never had a franchise in Huntsville, and this one would include a drive through.

Other highlights of the four-building proposed development include a four-unit retail building and two other restaurants with with drive-throughs: plus, future Shay Road and Ott Drive extensions.

Only two committee members, councillors Bob Stone and Jonathan Wiebe, had concerns about the proposal: both were regarding the environmental impact.

Stone pointed out that the current state of the site looks like “an old-school clearcut,” and wondered about the proposed greenspace landscaping that is supposed to occupy the property.

John Gallagher, the professional planner representing the applicant (New Urban Retail), explains that his client purchased the land after it had been cleared. He also noted that residential buildings are being planned for the cleared property.

Wiebe then brought up a nearby wetland, that has been earmarked for environmental consideration.

“What’s taking place in and around the wetland,” asks Wiebe. “How will this development truly affect the future of the wetland.”

Gallagher says that the wetland is situated beyond where a nearby road is planned and will have a significant buffer from the commercial area. He also noted they are in discussions on how to best protect the mature trees on the property.

Committee approved the site plan, authorizing the Mayor and Town Clerk to sign any necessary documentation, as long as conditions were met.