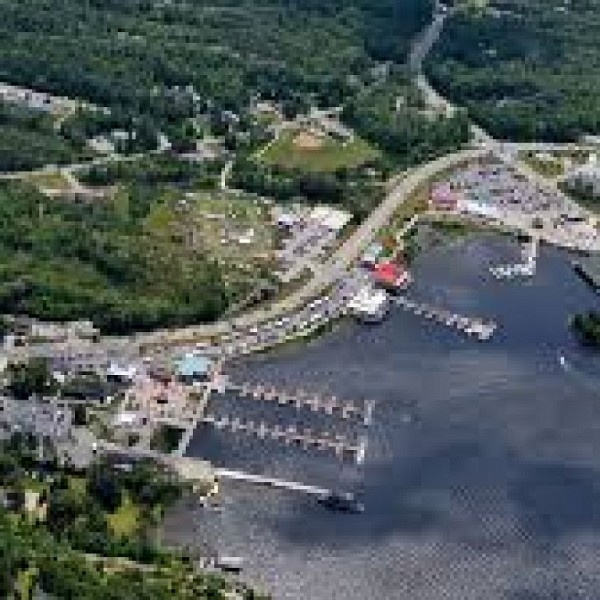 Board Member of the Steamship and Discovery Centre, Deborah Martin-Downs, submitted a recommendation to the Gravenhurst council to update the parking capacity at the Town Wharf, in the Council meeting on September 20, 2022.

Downs requested that Council “take steps to ensure that parking difficulties do not impact the Wharf businesses.”

According to Downs, there was a 2019 study on parking conducted by the IBI group for the Town, for planning at the Wharf. However, considering it only analyzed one 1 weekday and 1 weekend event, “relying on only two data points would not be statistically valid, or in other words, be able to accurately represent the conditions to be measured.”

Apparently, the study also didn’t accurately report the number of parking lots in the area. Referencing the report, Downs said lot 10 is said to have 147 spots, but “in reality there’s only about 75.” Apparently, lot 12 is indicated as having 202 in the study text and 381 in the chart. And according to her count, she said they “found approximately 190 plus 8 trailer spaces in the lot,” which has caused confusion about which numbers were used in the analysis.

Concerns were also expressed about the Wharf parking being at capacity now, and given the planned increase of development and visitor populations into the future. Downs said the Centre, “is set to open expansion next year with an intent to increase visitation by approximately 15,000 visitors annually over the coming years.”

According to Downs, the Starboard development raises increased concern, given their proposal to the Town to “add 27,000 square feet of retail and restaurant, [which is] about the same as what’s undeveloped in the Wharf….and no provision to add additional parking.” She added that Starboard has also expressed interest in “trying to claim” 200-300 parking spots.

Downs indicated the Wharf could be deficient in visitor parking by up to 400 spots during the peak season, however, further studies are needed to analyse the needs of the area.

The recommendation made to Council is for the Town to update the parking needs assessment, including accurate data and projections for parking, to be able to meet the needs of infrastructure in the future.