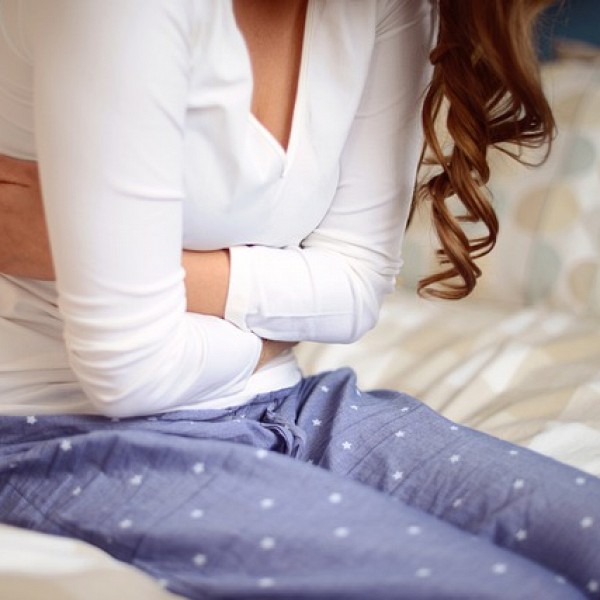 Sometimes an idea arises which has such universal support, it makes enacting upon it a no-brainer for the government in power.

These ideas, where the benefits are obvious to everyone, don’t come along every day. It should be easy for a majority government to act on such a popular movement. After all, the government’s job is to enact the will of the majority, while balancing the rights of the minority.

The idea with just such widespread support in Ontario is paid sick days. Ontarians used to benefit from two paid sick days per year for all workers; that is until Premier Doug Ford changed Ontario’s Employment Standards Act in 2018.

Now, he’s been forced to concede; on Thursday Ford announced they would be finding a “solution” to compensate people who need to stay home sick in an effort to protect the public.

Throughout this pandemic, we have witnessed the need for paid sick days, as well as the support for them by the voting public. Public health officials urged the provincial government to consider reinstating sick days from the outset.

A recent EKOS poll shows 4 out of 5 Ontarians support paid sick days. However, besides this high level of support, it still took months and months to sink in with the premier.

Leading up to Thursday, whenever questioned about his government’s position on the issue, Ford used statements like a “waste of taxpayers’ money” and “not fiscally prudent” to defend his position.

In response to this and to those who still think paid sick days are not necessary, let us examine the answers to some basic questions, including “who benefits from paid sick days?”

By ensuring employers are offering paid sick days to their employees it only makes the workplace safer for everyone. Without paid sick leave, an employee needs to decide between losing a day’s pay by staying home or going to work and placing their co-workers at risk of infection.

For low-income earners who are often deemed essential, this decision can be especially tough when they cannot make ends meet without their wages. This has the potential lead to outbreaks of viruses, which we have witnessed in manufacturing plants and distribution centres near the GTA.

Additionally, the burden of unpaid sick days disproportionately affects low-income earners as higher paid jobs often come with the ability to work from home. By mandating paid sick days, we protect those who need it the most, while mitigating the risk of outbreaks in the general population.

Many of the arguments against paid sick leave range from worries of abuse from “lazy workers” to concerns of the cost to taxpayers. Which brings us back to Ford throwing out the CRSB as covering “paid sick days.”

Unfortunately, the CRSB only covers Canadians who have already been infected with COVID-19 or have had to isolate for a set period. It provides no assistance for employees who may be feeling unwell and must decide whether to show up for their shift.

But what of the cost? A minimum wage worker earns roughly $115 per day and StatsCan reported in January 2020 that the average non-farm employee earns $1,051 per week (approximately $210 per day).

On the other side, the Canadian Institute of Health Information estimates the cost of only ONE COVID-19 ICU patient hospitalized in Ontario to be over $49,000.

By preventing one person from being admitted into ICU, we could cover a minimum wage employee’s salary for a year. So obviously, if a government created program which covered 100 per cent of an employee’s salary for a few sick days (maybe even two weeks), chances are it would cost the taxpayers much less than a single ICU trip.

We need strong leaders to enact change, even more so during this pandemic. While many public health authorities and municipal leaders have been calling for Premier Ford to reconsider establishing paid sick leave, he has yet to budge.

Asking our essential workers to constantly put their lives and the lives of their family at risk, while not allowing them time to recover when they feel unwell is not only unfair, but extremely dangerous.

While no hard details of the provincial government’s plan for paid sick days have been released, at least there is some hope for essential workers, their families and the public at large.

Ford and his government have made a small, but important first step in admitting it’s time to re-establish paid sick days; now, we have to hold him to this promise. The cost to the taxpayer is far less than the alternatives.

By David Caplan, for HuntersBayRadio.com