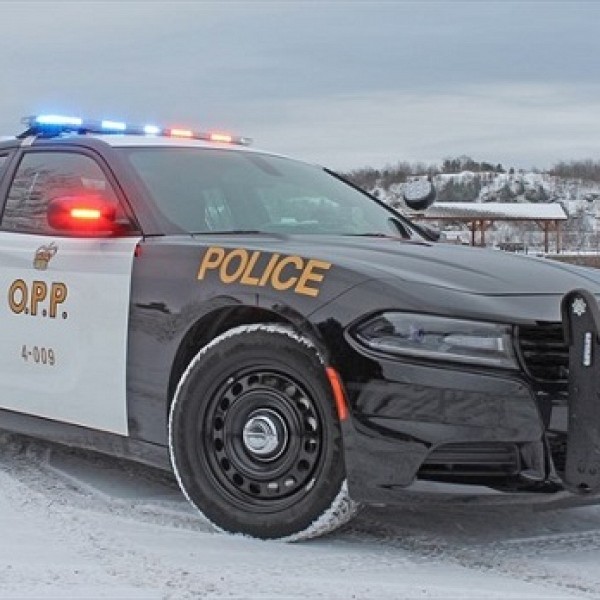 OPP Community Street Crime Unit members attached to Southern Georgian Bay, Orillia, Bracebridge and Huntsville detachments of the OPP wrapped up a drug and weapons investigation that has been active from July 2020 concluding in last month, with four final search warrants being executed. On February 12, 2021 with the assistance of the OPP Central Region K-9 Unit OPP officers executed a search warrant at a Midland residence.

Also, on February 12, 2021 CSCU officers assisted by the OPP Central Region Emergency Response Team (ERT) executed a search warrant at a second residence on Southwood Road in the Town of Gravenhurst. Two involved vehicles were also identified and became subjects of the two remaining search warrants after being transported to the Southern Georgian Bay detachment.

These search warrants netted investigators a quantity of Oxycodone pills, 345 Cannabis Marihuana plants, 15.7 lbs of cultivated cannabis marihuana, $57,435.00 in Canadian currency, associated drug paraphernalia, a crossbow along with a quantity of ammunition.

4 people were charged in connection to the search warrant investigations:

All four charged persons were released from police custody on a recognizance to appear before the Ontario Court of Justice in Midland on March 25, 2021.

Simcoe Muskoka Moves Back Into Lockdown

Despite not having any new cases reported in Muskoka today, and the active ...

Muskoka Arts And Craft has announced that this summer’s annual art show i...

Huntsville’s mayor and councillors actually saved money in 2020, at least...

Kearney Fire and Emergency Services is reminding all residents to clear the...

The Simcoe Muskoka District Health 4 new cases yesterday, one each in Brace...