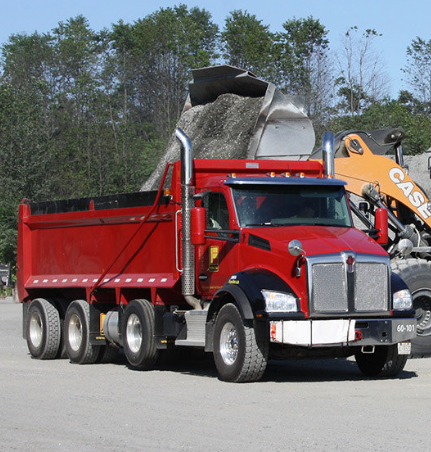 Fowler Construction responded to concerns raised about their Quarry expansion during the approval of their application in the Bracebridge Planning and Development meeting on August 24, 2022.

Given the application to increase aggregate extraction to a maximum of 2,000,000 tonnes per year, from the existing 210,000 tonnes, public and council concerns included safety, noise, current road deterioration, and damage from the trucks, resulting impact of the traffic on Muskoka Road 46 (Bonnie Lake Road), the road used to haul aggregate.

In a letter to Council, Fowler indicated, “The site is licenced to ship an unlimited amount of aggregate annually. District Road 46 is an existing aggregate haul route that was reconstructed in 2011 / 2012 and will continue to be used as a haul route for the foreseeable future based in the existing approved Childs Pit / Quarry.”

Fowler added they are working with the District and Town to “help improve conditions related to truck traffic.”

Conditional to the application, Fowler has also agreed to:

Fowler added, “As a part of the application, The District of Muskoka did undertake a peer review of the Traffic Study and is satisfied with the recommended improvements to the transportation network.”