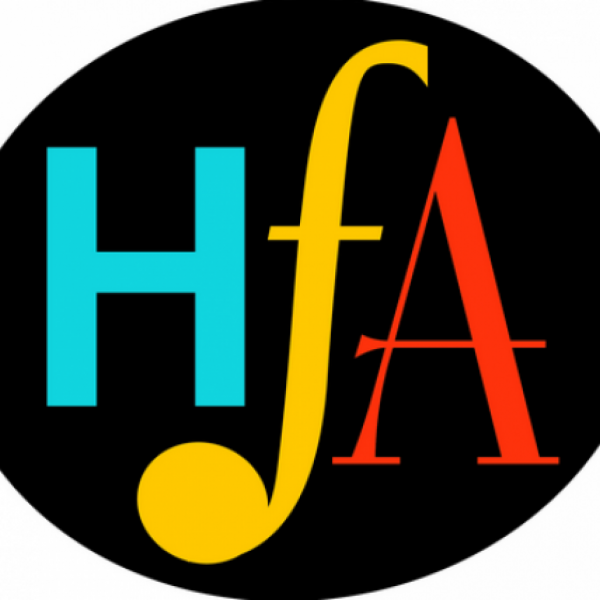 The Huntsville Festival of the Arts is back and will mark its 30th anniversary season with a program featuring 30 different concerts and events.

Dan Watson, the Huntsville Festival of the Arts Executive Director says the festival has something for everyone in this season’s line-up of shows.

Watson says “It’s good to be back!”

Tickets for the general public will be on sale starting on April 28th at 10am.

To learn more about the line-up visit www.huntsvillefestival.ca.