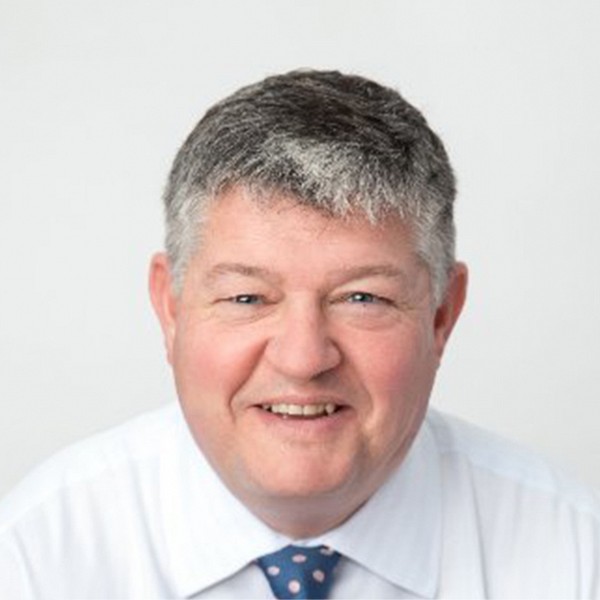 Leader of Canada’s Conservative party, Erin O’Toole announced the Conservative Shadow Cabinet who is a group of senior opposition MPs appointed to mirror the federal Cabinet and hold the Government to account.
As Shadow Minister of Labour, MP Aitchison will be responsible for standing up for Canadian workers to promote safe, healthy, fair, and inclusive work conditions.

“I am honoured and humbled to accept my new role as Shadow Minister of Labour and thank
Erin O’Toole for the faith he has placed in me to champion the hardworking women and men
who build Canada up,” said MP Aitchison.

“Our country was built by hard work, perseverance and character - values that Canadian
workers exemplify every single day. I am going to ensure Canadians know that standing up for
our workers is a priority for Canada’s Conservatives.”

“I’m looking forward to continuing to represent our incredible community of Parry Sound-
Muskoka, while proudly championing our core values of hard work and dedication to excellence across the country.”