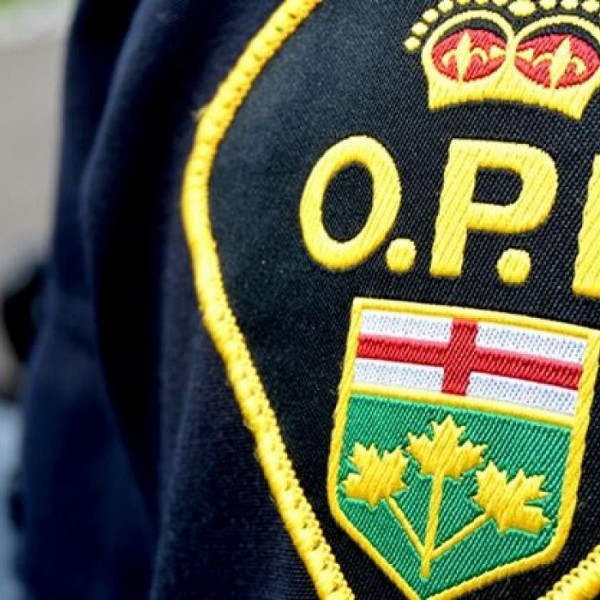 Bracebridge OPP laid charges as a result of a disturbance at a motel on Manitoba Street.

This past Tuesday, December 28th, 2021, at approximately 9:00 p.m., upon arrival officers, attempted to arrest the accused, who resisted. During the arrest, two large dogs attacked the officers. One was successfully stopped with the use of a taser. The second, however, did not respond to multiple taser attempts and was shot dead due to concerns for officer safety.

No officers were injured in the attack say police.

As a result, 40-Year-old Ryan Girodat, of Brockton just south of Owen Sound, has been charged with:

The accused is scheduled to appear before the Ontario Court of Justice in Bracebridge, on March 8, 2022.