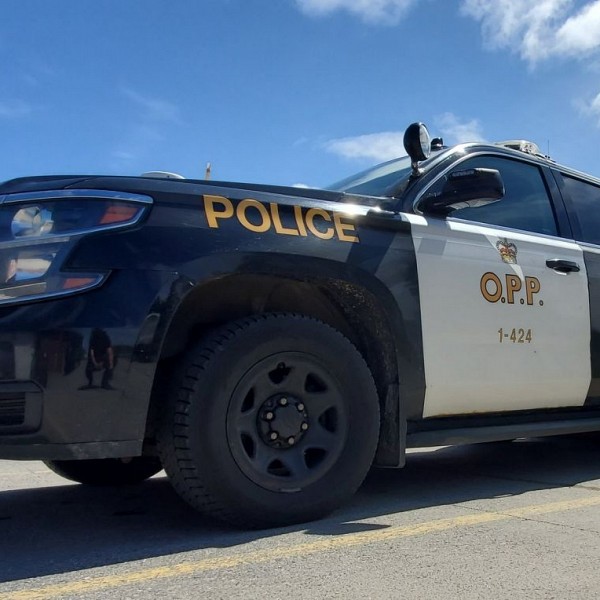 Police report that two women were charged with fraud after beginning an investigation on September 28th.

Huntsville OPP say that a truck was fraudulently purchased from Armstrong Dodge and an attempt was made on the following day, September 29th, to purchase a second vehicle.

On Friday October 2nd, 39 year old Heather McLean, of Toronto and 24 year old Brianna Cooper-Steele, of Cambridge were arrested and charged with:

Both women were held in custody and appeared at a Bail Hearing on October 3rd, 2020.

Both Mclean and Cooper-Steele were released with conditions and are scheduled to appear in a Huntsville Court on October 21, 2020 to answer to their charges.

Thief took advantage of an apartment building being evacuated due to a fire...

Impaired Driver in the Almaguin Highlands

Time-of-Use customers will have the option to remain with that structure of...

Simcoe Muskoka On The Move: an initiative to help children reach the goal o...

The business employed a certified third party for a thorough cleaning and s...

Hallowe'en Can Still Be Celebrated One Way Or Another