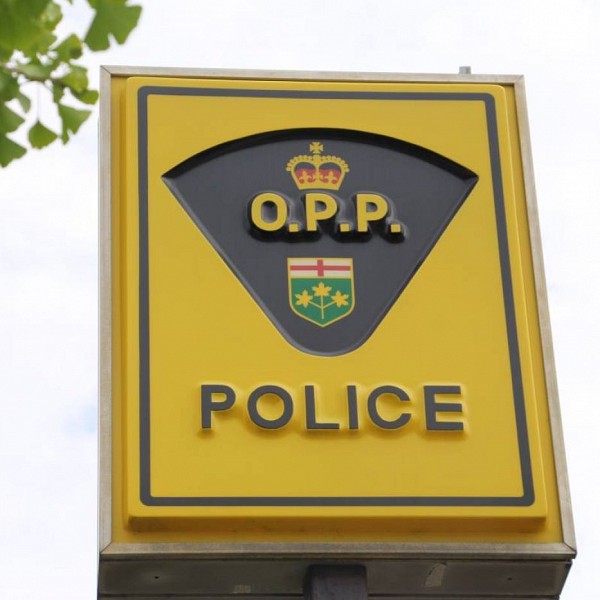 On Monday September 7th, officers attended a single motor vehicle collision which resulted in the driver, 42 year old Ryan McKay, of Perry Township being arrested and charged with failure or refusal to comply with demand.

On Sunday Officers were patrolling on Forestry Tower Road in Kearney. Police stopped several ATV’s and issued one driver a three day driver's licence suspension for registering a warn on the road side breathalyzer and a second driver, 25 year old Devon McKinnon of Orangeville Ontario was arrested and charged with operation while impaired with a blood alcohol concentration over 80.

An18-34 Year Old Gravenhurst man who acquired the virus through close conta...

Police Charge 2 Drivers With Impaired & Other Charges Over The Weekend

OPP charged two drivers with impaired driving over the course of the weeken...

Bracebridge OPP responded to several complaints from patrons of a Bracebrid...

Police say a collision with a moose and two vehicles yesterday, claimed the...

Editorial: There's A Pill For That

Even In Lockdown, You Can Stay Active