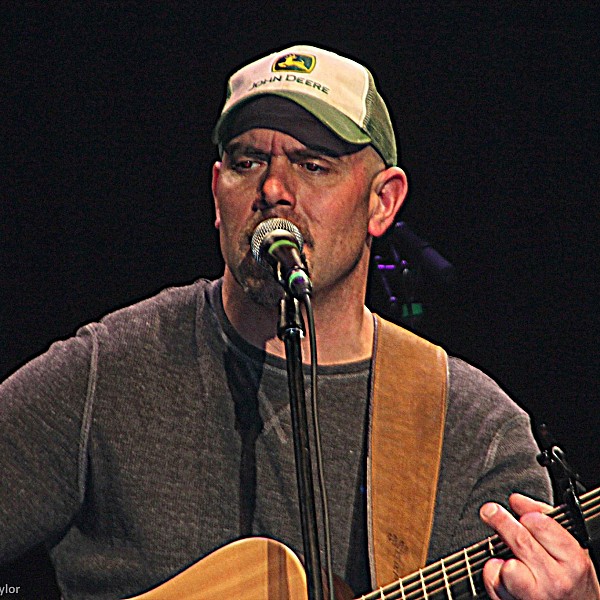 Like many in the music business and performing arts, local musician Paul Lagendyk is hopeful our communities will see the return of live concerts and music sooner rather than later.

Covid restrictions put a damper on bookings for some of his live performances planned in 2020, but Lagendyk is optimistic that we're heading in the right direction.

“If the pandemic allows, we're hoping to get a few shows in in the fall,” he says.

Despite the pause in performances, Lagendyk is constantly working on new material and is expected to release a three or four song compilation this fall (with Brian Hawley).

Growing up in a musical family meant his young mind was filled with the sounds of Bluegrass and Country music; his mother and aunts were involved in a community band in Powassan. Between live shows at community centres and classic kitchen parties, Lagendyk was hooked.

When he was around 12 or 13 years old, he started playing the guitar as well as the drums. However, it wasn't until age 40 when he began to do so professionally.

“I wasn't even sure that it was what I wanted to do," says Lagendyk. “But my family and people around me saw how much I loved it and I started wondering why not?”

While the fusion of Pop and Country music isn't quite his cup of tea, Paul likens his sound to Bluegrass bands such a Seldom-Seen and more traditional Country like Vern Gosdin, Randy Travis, Chris Stapleton, and Luke Combs.

The inspiration for Lagendyk’s music is both simple and poetic, “real life, always real life.”

Paul draws a lot of his song ideas from people-watching, seeing little scenarios taking place from a distance and imagining the back stories and conversations. There are several in the writing community who understand this process.

“It doesn't always start with a song or a melody at first, but you can almost imagine an abbreviated movie scene and then I kind of build from there,” he says.

Lagendyk also offers some wonderful advice for anyone looking to get into performing and songwriting as a career.

“Pursue it and pursue it hard. You have to make so many mistakes, so start earlier and get them out of the way. Go for it. Lay it all out there as soon as you realize it's your dream.”