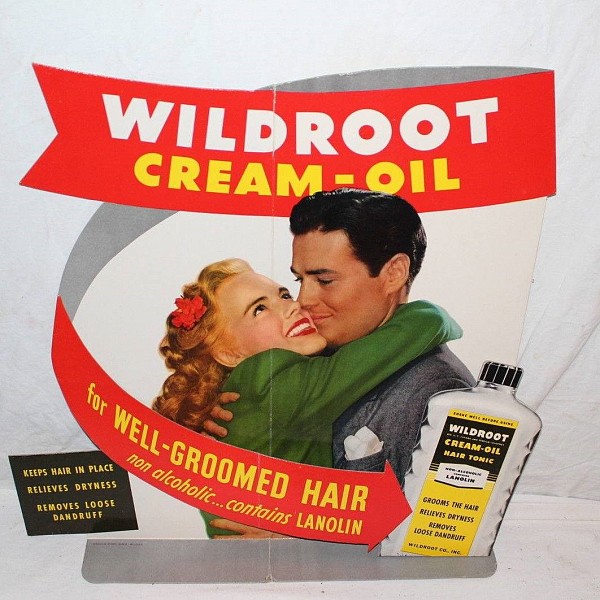 On April 21st, Shauna posted an old WWI photo of her beloved paternal grandfather, Sir Isaac Taylor, on what would have been his 125th birthday. She knows far more about her grandparents than I know about mine. All but my paternal grandmother had passed away by the time I was 3 years old, so I never knew any of them, and I know almost nothing about my maternal grandparents. Most of the relatives who could shed some light on my past are gone or unknown to me. I’ve just been apprised of a newly-discovered relative who has done some research about my mom’s dad.

About a month ago, I received an email message from my first cousin Jim, who now lives in Oregon. I haven’t seen him in person in a long time, but we communicate quite often. Over the past 10 years, really since my mom died, we have rekindled a relationship that was dormant for decades, and sometimes we compare notes and photographs about our shared grandparents. Jim wrote to tell me he’d received an email message from someone in downstate N.Y. who believed he was related to us. Jim took a DNA test at that person’s request, and sure enough, we are both related to Jeremy Lehmann (spelled with 2 Ns, unlike my mom's maiden name, spelled with 1). Through this newfound relative, we have uncovered some information which I never knew about my maternal grandfather. Jeremy did what I had thus far not done: he consulted ancestry.com to learn more about his lineage. He was able to trace our maternal grandfather’s family back 4 generations, to early 19th Century Germany. By proxy, I have been given much more information than I previously had.

As I said, Jim, a.k.a. Harry J. Lehman III and I share the same maternal grandfather, Harry J. Lehman. Harry Sr. bought a very small hair tonic business and turned into the very successful Wildroot Company Inc. Some of my readers might remember that company. With its headquarters in Buffalo, NY, Wildroot was a household name back in the 40's and 50's. In its heyday, it was a major employer in Buffalo, and Wildroot hair cream and other Wildroot products could be found in just about every barbershop across the U.S. The company was a going concern from the 1940's until 1959 when my grandfather sold it.

Jeremy, my newly discovered distant relative, has shed some light on the things I did not know about my grandfather. For example, I knew that my great grandfather ran a scrap business in Buffalo and died when my grandfather was young. I did not know how he died as my mother never told me. I learned that Grampy’s dad was driving across a railroad crossing in East Buffalo when he was hit and killed by a train. He was just 39 years old. I saw the actual newspaper obituary from an 1895 edition of the Buffalo Evening News. I now have a family tree going back 4 generations, and I expect that with the help of cousins Jim (Harry) and Jeremy, there will be other pieces of the puzzle that will shed some light on my maternal grandparents.

Decades ago, while I was still working for my father, we took a trip to Nunda, N.Y. as part of an industrial real estate appraisal on which we were both working. When we got there, Dad pointed out a house and said that it was where his father grew up. I had no idea until that point that his relatives had lived there. Apparently, the Oppenheimer family, also originally from Germany generations ago, settled in downstate New York when they moved to America, before eventually moving to Buffalo.

I regret that, for many reasons, when I was younger, I was not all that interested in my family history. I am very interested now, albeit a little late, and I look forward to learning more as time goes on. It’s taken me a long time to understand how important it is to know one’s history. Events from the past shape who we are. Years ago, I wrote the first draft of a song, with the working title “Laughing”, about a photograph of my mother taken in the late 50's. Her 13 year-old daughter had been hit and killed by a truck less than a year earlier, and when I look at that photo, it occurs to me how little I knew about my mom’s past and her feelings about it. She was wearing a Mona Lisa smile that masked her suffering. There is a line in that song: “Wherein lies the truth behind the flash of a camera smile?”

I don’t know what I will learn by investigating some of the stories of my family’s past, but I’m intrigued to find out. It is never too late to learn more about one’s ancestry. As family information becomes easier to access, thanks to sources like ancestry.com and other sites, I might still put some of the pieces of the puzzle together.