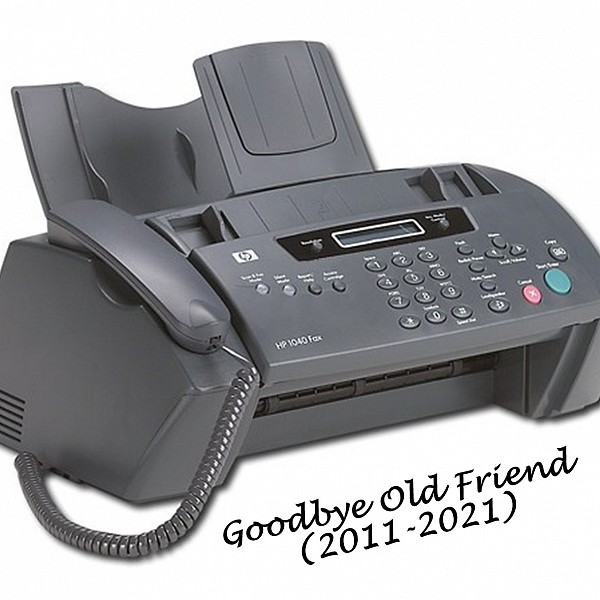 Posted: 2021-03-29 16:26:43 By: thebay
I had a bad dream last night, or should I say, I had a frustration dream. In it, I was trying to turn off an alarm before it sounded, and the keypad was a touch screen. Every time I hit a number, it registered a different number, and that kept happening repeatedly until I woke up. It is a weird dream to have, but in fact, I often have trouble using a touch screen. Now, I'm having bad dreams about them.
Touch screen technology is one of my pet peeves. It is commonly used in today's computerized devices and cell phones, and I don't like it at all. Even the radio in my Honda SUV uses touch screen technology and, unlike a simple, old-fashioned, tactile car radio with knobs, it is complicated to operate. Simply to re-activate the screen after the car is turned on is a 3-step process. In cold weather, the screen does not function correctly, and inevitably, it requires several taps to perform any operation. Switching channels while driving used to be much easier, but with that touch screen radio, it requires too much concentration. Why is it illegal to use a cell phone while driving, but it's okay to use my car radio, which requires double the concentration? Sometimes, I wonder who is designing these cars. While I understand that fuel efficiency is important, most new cars look like stool softeners on wheels, and almost all of them employ complicated, and sometimes unnecessary, electronic gadgetry. My car came with a CD for an owner's manual, and that CD is 500 pages long. I guess I would have been S.O.L. if I didn't have a computer. There is an entire section in the manual devoted to the 10 different ways I can program my doors to lock. That is just stupid.
My parents became confused when using their TV remote. My dad was always pushing the wrong buttons and causing the television to malfunction. In fact, some all-in-one TV remotes are absurdly complicated for the average person to use. Why is the mute button often so difficult to find? It's one of the buttons I use the most and should be prominent on the keypad. More and more, I find myself grumbling to myself, "don't fix it if it ain't broke!", and I feel like a fool every time I am called up to embrace some new and labour-saving technology. Our 10-year-old fax machine died the other day, and to my surprise, new fax machines are hard to find now. I recently purchased what was advertised as a fax machine, brought it home only to discover that it was simply a printer/scanner that could only be used in concert with a cell phone application or online software to allow me to send a fax. What was once a simple procedure is now a 3 or 4-step process, subject to the whims of wireless transmission. Whenever the use of an electronic device requires downloading software, that is a red flag for me.
I'm probably not the biggest Luddite on the planet when it comes to new technology, and I have been able to figure out much of it, but when I need to sign into an account, with a username and a password in order to use my fax machine, I think things are getting out of control. Then again, I know that is happening, because truth and accountability seem to be on injured reserve, and there is apparently no law prohibiting mentally ill people from instantly acquiring high-powered automatic weapons. That horse is out of the barn, and it didn't look before it leapt. I guess this is the price we pay for progress. At least my next car will be able to drive itself; I'm sure nothing can go wrong there. 😉
Written by Jamie Oppenheimer ©2021 ALL RIGHTS RESERVED
JamieOppenheimerSongwriter@gmail.com
JamieOppenheimer@MuskokaRadio.com