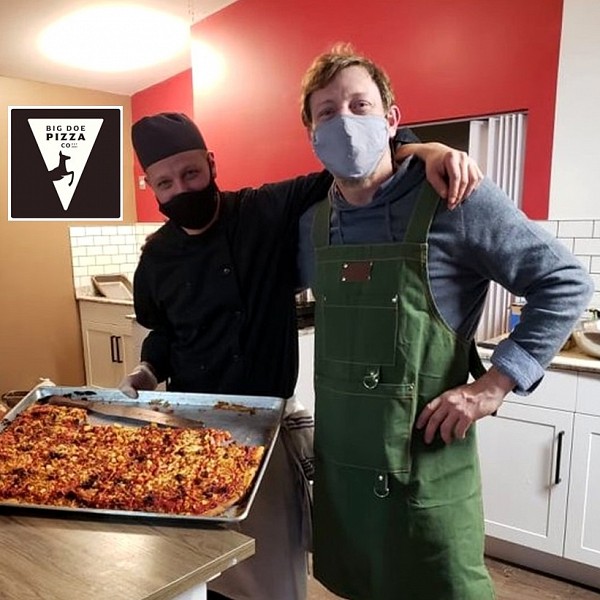 Posted: 2021-11-29 15:27:20 By: thebay
Several months ago, I read an angry post from one of my friends regarding Bell customer service, and I thought to myself, welcome to the club. It’s been a while since we’ve had one of our marathon sessions with Bell, but last Tuesday was our reminder that Bell’s "Tech Support” was anything but. Generally, we use Bell because the service, when it works, is satisfactory, and they are quick to address our issues if and when there are hardware problems. Nevertheless, I wish I could properly convey the 2.5 hour ride we took on the phone last week. Most probably, any of you Bell customers out there have your own horror stories to impart.
Our wireless hub, which is our portal to the internet, quit last week after performing well for 4 years and then erratically for the past several weeks. I suspected it was a hardware issue, and we finally called in to address the problem when it became increasingly difficult to access the internet. After being shuffled from one department to another for 20 minutes, we were finally patched through to some young man in the Philippines for tech support. We spent the better part of 40 minutes trying the same remedies over and over again. Have you ever had that sinking feeling that the person to whom you’re talking on the phone is a few spices short of a goulash? Finally, he changed some connection settings on his end and that was it. Whatever he did, finally killed the hub completely. He then put us on hold, presumably to find someone more competent to assist us, and then, we were cut off. Although he had confirmed our phone number and had assured us that if we got cut off, he would call us back, he never did. That was the first hour, not including the 15 minutes we sat on hold before hearing the dreaded dial tone. Then we called the Bell Store in Huntsville to see about buying a new hub. The person we reached was very helpful, but alas, she informed us that our special once-in-a-lifetime plan was no longer offered. In order to retain our plan, which we could have done, we would need to special order a new hub through Bell customer service (an oxymoron if I ever heard one). That was likely to be another hour on the phone and then possibly a week or two to procure. In other words, you can’t get there from here. Reluctantly, we ended up changing plans, at no additional expense to us because fortunately, time was in our favour because Bell had a special holiday promotion. We are now back online thanks to Bell Tech Nick who came to our home and installed a new wireless internet system. No dealings with Bell are easy. Because there has been little accountability in the past, just like they do on their end, we now record our conversations so as to confirm when something is promised but not delivered.
More and more frequently, I am astounded by the general lack of customer service at large companies. The other day, Shauna’s mom, ET was double billed by VISA for an expensive annual alarm service, and upon investigation, we discovered that VISA made the error. The charge was substantial, but the credit card's position is “pay it and we’ll figure it out in 30-90 business days, while we collect interest on the disputed debt”. When we respectfully complained, because this was clearly their fault, we got an astoundingly rude, condescending, completely disrespectful representative named Melissa from the Disputes Department who hung up on Shauna while she was asking a question. That dispute involved over 9 hours of frustrating time over the telephone with 3 different VISA employees over 2 days. Shauna is now busy reporting Melissa's terrible customer service.
Last Saturday, I headed up the road to the KATRINE GENERAL STORE for the soft opening of BIG DOE PIZZA CO. Pizza in these parts has proven to be mediocre at best, and I was eager to see if these guys would get it right. I, and some of the other locals fortunate enough to receive the soft opening invitation, gathered for free samples of their wares, and I've come to the conclusion that we have a winner here. Big Doe Pizza Co. is the brainchild of partners Trevor Lee and Rob Taylor (a.k.a. Rob Honda), whose reputation for good chow precedes this venture. Taylor and Lee are also responsible for the seasonal PICNIC BISTRO TO GO truck in Huntsville, as well as the PULLED BBQ & SMOKERIA truck at the Katrine Park. Last summer, I was a regular customer at the Katrine truck for pulled pork and smoked turkey sandwiches, and everything I tried on the menu from those food trucks was delicious. I also enjoyed the open air live concerts they sponsored, and appreciate their palpable sense of community. Big Doe Pizza will also offer salads, chicken wings, and other items, soon to be finalized. Their official opening is this Wednesday, December 1st. Attention to detail is the trick with pizza, and Lee makes his own pizza dough. His Hawaiian pizza with maple cured bacon was delicious, as was his vegetarian pizza. While this may not seem to be a big thing, trust me, fresh ingredients and homemade dough make a huge difference. I understand that they will be offering catering services out of the Katrine location as well. If Saturday’s offerings were any indication, Shauna and I will be regular customers.
Before lighting the second candle on our menorah this evening, Shauna and I are wishing all our friends and family a very healthy and Happy Chanukah!
Written by Jamie Oppenheimer ©2021 ALL RIGHTS RESERVED
JamieOppenheimerSongwriter@gmail.com
JamieOppenheimer@MuskokaRadio.com
MuskokaRadio.com/listen