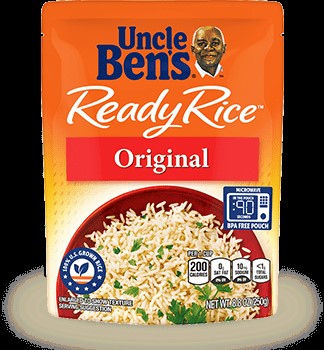 The year 2020 will be remembered by most for the pandemic, but it will also be remembered for the fight for social change across North America – and perhaps the world.

While it will take years – maybe decades – to see a lasting effect on boardrooms, governments and in other areas of life; many brands have been making changes to their logos and appearances in response to Black Lives Matter and other social justice movements.

Already we’ve seen the National Football League’s Washington Redskins succumb to many years of pressure to change their name and logo; the Canadian Football League’s Edmonton Eskimos will be changing their name; the Aunt Jemima brand is changing its logo and name; Eskimo Pie ice cream bars will do the same; the Dixie Chicks are now just The Chicks (which can be a derogatory term for women, but that’s another story); Mrs. Butterworths is changing it’s syrup bottle design, Mutual of Omaha taking away it’s logo featuring a stereotypical image of a First Nations person; and the list goes on.

Amid all the changes, it was announced that Uncle Ben’s brand is changing its name to Ben’s Original and remove the image of a person of colour on their packaging.

“We understand the inequities that were associated with the name and face of the Uncle Ben’s brand and as we announced in June, we have committed to change,” said a statement from Mars, Incorporated – Ben’s parent company. “This change signals our ambition to create a more inclusive future while maintaining our commitment to producing the world’s best rice.”

Along with the announcement of the new name and packaging changes, Mars will partner with the National Urban League in the United States to support aspiring Black chefs through scholarships.

“And we will then expand our efforts to support other underserved communities around the world,” the company announced. “In addition, in Greenville, Mississippi – where our brand has been produced in the U.S. for more than 40 years – we will invest to address issues that have plagued this region of the U.S. for generations. This programming will focus on enhancing educational opportunities for more than 7,500 area students, as well as furthering access to fresh foods.”

Production of Ben’s Original is already underway with the company planning to have the products in stores for early 2021.