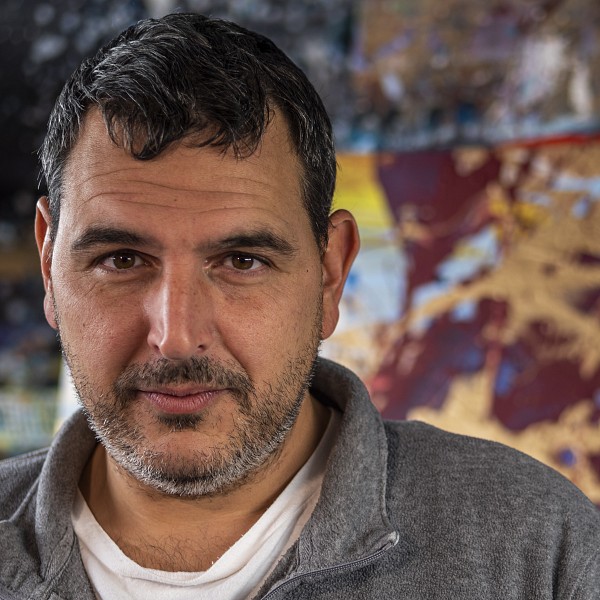 Well, earlier this week we had one of the most unnecessary and expensive elections the world – or at least this nation – has ever seen.

It should go down in history as the election that no one really wanted (well, except the Prime Minister and his lackies) and serve as a “what not do” for future governments.

Let’s not hold election during times of crisis or extreme duress. Specifically, during a pandemic, shortly after children in Ontario – and other parts of Canada – finally returned to class, while many people in business are working hard to recoup losses and/or find staff in seemingly non-existent workforce, and the public at large trying to find a collective sanity that was lost over the past year and a half.

Had any of this been considered in earnest (or perhaps at all), the logical choice would have been to avoid an election and focus on the many items that need attention.

Worse than that, the election comes at an estimated cost to taxpayers of $610 million … the highest cost of an election in our nation’s history (and over $100 million more than in 2019).

It’s ridiculous that this Liberal government would prefer to add another $600 million in debt for an unnecessary election rather than put that money towards clean water in remote regions, education grants, arts grants, active living grants, infrastructure, or any other worthy spend.

Ridiculous, but not unexpected, considering this Liberal government is all about spending money frivolously at every opportunity (there isn’t enough space in one column to do that laundry list) and doesn’t have the forethought to avoid bad decisions.

In case you need some reminders, check these out:

No Vaccination Plan in Place (October 2020)

We also still have the ridiculous electoral system that has led to these back-to-back minority governments and an inept prime minister. Mr. Trudeau’s promise of system reform – or at least the promise to investigate system reform – has never materialized. Yeah, I wonder why?

Considering the Conservative Party received a tad bit more of the popular vote (a much better way to determine where the Canadian population as a whole stands), why would the Liberal Party risk losing their seat on the throne? Someone needs to remind me to do a thorough look at potential electoral systems one day.

That’s just nationally. Locally, in the Parry Sound-Muskoka riding, there really wasn’t a need to have a campaign or waste taxpayer dollars on setting up voting stations.

We all knew the incumbent MP Scott Aitchison was going to be re-elected. Congrats to Mr. Aitchison, I know you will continue to find ways to work with fellow MPs (on any side of the aisle) to make this riding and this nation a better place.

The real story in this riding must be the fact the Liberals had the gall to run a tourist as their candidate and expect to pose a strong challenge. Even worse, 11,000 Parry Sound-Muskoka card carrying Liberal voters saw fit to cast a ballot in this person’s direction – which was less than the 16,000-plus votes Trisha Cowie received last election.

You should still be embarrassed … 11,000 votes for a stranger, a tourist – not even a cottager. If you want a Torontonian as your representative, move to the GTA. This was your chance to send your party a message that the Liberal chapter of Parry Sound-Muskoka will not be taken for granted.

But 11,000 of you did not see fit to do so. Even in an election year and in a riding where the outcome was as safe a bet as you’ll find. You could have cast a vote for the Greens or the NDP as a protest vote against your party of choice. Or spoiled your ballots. Or anything but what you chose to do.

It’s just another dumbfounding part of an election that no one wanted, that cost taxpayers hundreds of millions they didn’t want to spend, and that didn’t change a thing.