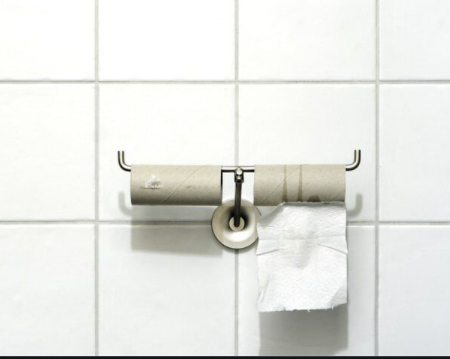 With a five-year lease which cost the Town around $80,000 in rental rates ending in June 2022, town staff brought forth options to be discussed, including a lease renewal, and seasonal portable toilets.

The current monthly rental fee at 8 West Street, which is across from the playground is $700, however staff reported the owner would be looking a new monthly rate of between $900 and $1,100 depending on the length of lease.

Permanent washrooms in River Mill Park was a strong point of discussion at the meeting.

Council Tim Withey, “I would keep the renewal term short and start thinking about the design and what we want because I don’t think where it is now is a permanent solution for us.”

Director of Community Services Simone Babineau says, “I have had several reports about vandalism. We have had some extreme and increasing vandalism at those downtown bathrooms. We certainly tried to keep them open seven days a week and we are having some challenges with that. At this point we are tracking all our vandalism. It is significant and it is increasing. We did have to have the bathrooms closed last week while we did some repairs.”

Withey, “Have we considered a camera in the hallway that might help deter some of this.”

Babineau, “We are working with the OPP and if continues to be an issue they will install a camera for us.”

Staff were directed to enter negotiations on a short-term lease with the 8 West Street owners as well as begin looking at options for building permanent structures in the park.